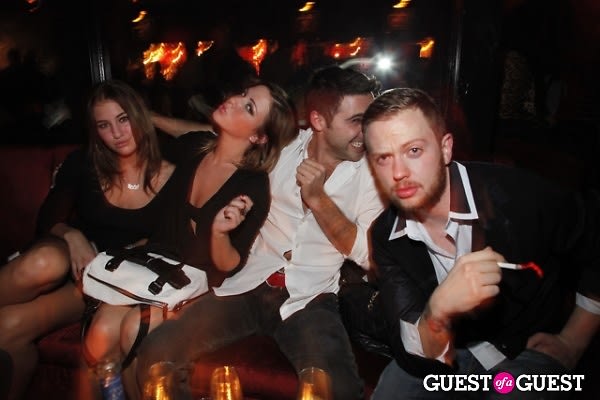 Go HERE for more photos by Brent Harrison from The Rapture After Party and tag yourself & your friends!

Last week, we had the utmost pleasure of speaking to Gabriel Andruzzi and Vito Roccoforte of The Rapture at the 2nd Annual FILTER Magazine Culture Collide Festival in Echo Park. We talk success, music business and the late DJ Mehdi. The Rapture is currently on tour to support their fourth studio album, In the Grace of Your Love, and put on a stellar performance at the Music Box in Hollywood last Thursday, followed by a DJ set at their official after party at Paul & Andre.

[NB: The party photos featured in this interview were taken last Thursday at the official after party for The Rapture at Paul & Andre where they played a live DJ set after their concert at the Music Box]

Guest of a Guest: You are here for the 2nd Annual Culture Collide festival, in Echo Park. How does it feel to DJ and headline this great event? Vito: I feel good about it, the place changed at the last minute but it's nice. Gabe: I didn't know much about the festival, but there's a lot of great stuff here.

Guest of a Guest: So the band is touring in support of the latest album, "In the Grace of Your Love" and I have noticed you often DJ after your live sets. How's that going for you? How did The Rapture get into DJing? Vito: I think we always loved dance music and DJing before the band. For me, it was after we released "House of Jealous Lovers" and while touring all over Europe we were embraced by the DJ community. We had played a lot of nightclubs, met a lot of great DJs and we were asked to do it again, then it became a natural thing. 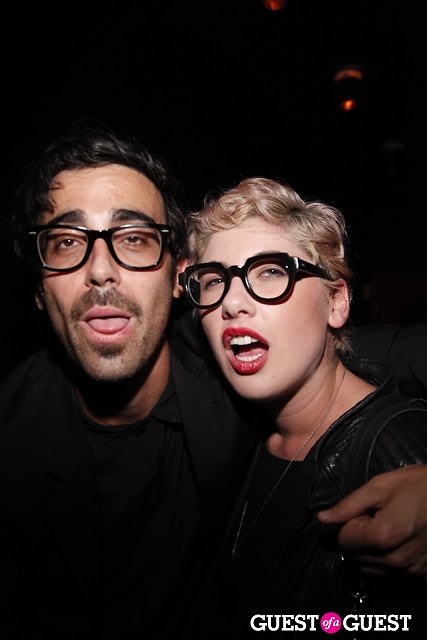 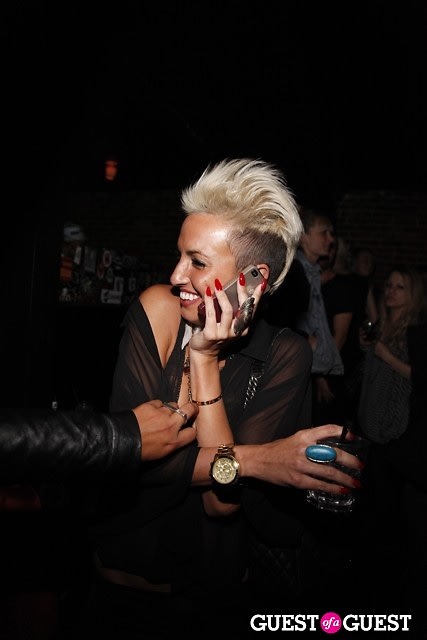 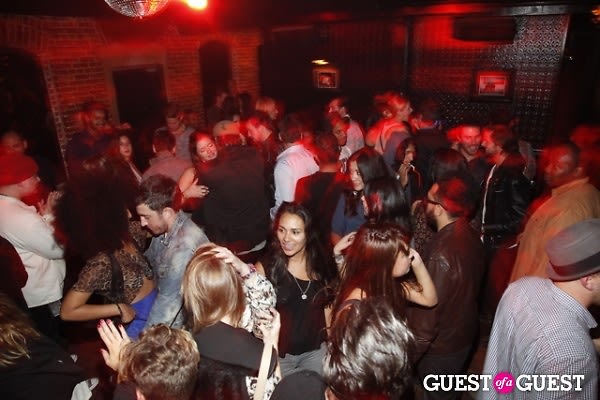 Guest of a Guest: You guys aren't exhausted after the live shows? Gabe: No, playing a great after party is a different experience from playing live but we don't DJ after every show.

Guest of a Guest: Only important cities like L.A.? Vito: Only cities that let us do it. Gabe: Yeah. Vito: After every show you're so wired from the adrenaline, you can't sleep for a few hours anyways, so it's the best way to like you know... Gabe: And make new friends. Vito: Play the music you want to hear.

Guest of a Guest: Have you heard the A-Trak remix of "How Deep Is Your Love"? Vito & Gabe: Of course.

Guest of a Guest: He dedicated that song to the late DJ Mehdi. Gabe: He dedicated the dub version. Mehdi actually heard that song before me, A-Trak asked us to do a mix because he really loved that song. I ran into Henry (Riton) who does Carte Blanche with Mehdi on the streets in New York, and said he met with A-Trak and heard it, but, at that point I think I'd only heard a rough version of it. 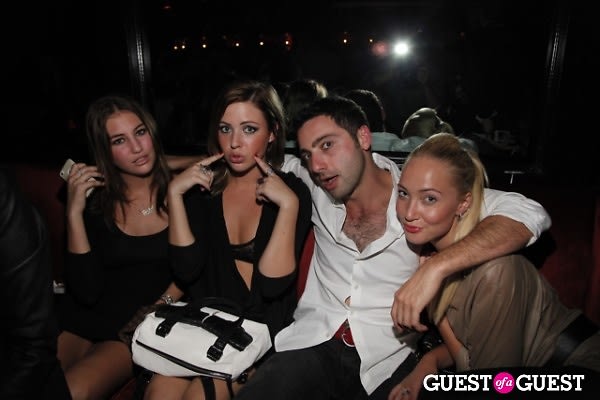 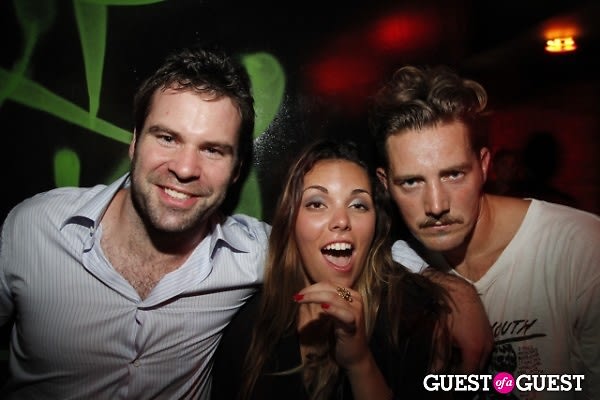 Guest of a Guest: I loved Mehdi, because he was influenced and played older stuff, like Prince and 90s music. Gabe: Well, Mehdi produced hip-hop in the 90s, when he was our age. Last time I talked to him, we just talked about Public Enemy records and other records we grew up with. He grew up in France and I grew up in Washington D.C., we loved the same era of hip-hop—it was like a different context but same love and feeling. When you're young and you're affected by music, it's a really personal thing when you find someone who loves that, you really have a bond.

Guest of a Guest: How does it feel being back on DFA [Records]? Vito: It's great, it feels like home. Gabe: We felt it was unfinished business. It feels good to do something together again. 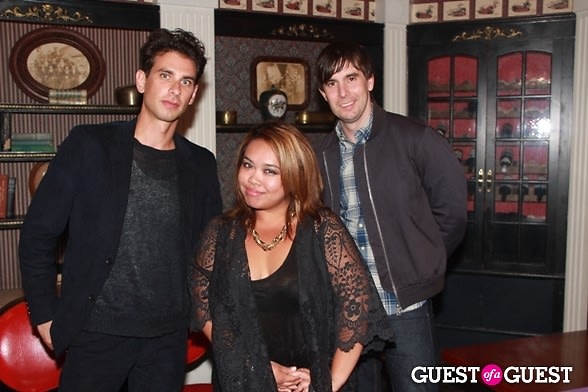 Guest of a Guest: Let's talk a little about the genre "Electroclash"—you were considered one of the forerunners of that genre. Do you still consider yourselves in the genre? Vito: I don't think we ever did. Gabe: I think Electroclash was something happening at the same time, simultaneously with what we were doing and with what DFA was doing. Vito: What a lot of people did. Gabe: They had this one bar in Williamsburg, and every week Larry Tee did a night and it was a lot of 80s, German influenced, kind of like techno, electro night. It crossed over with a lot of what the Europeans were doing, with artists like Soulwax. Vito: Our two little worlds kind of touched sometimes, we were both doing dance music, but a new kind of take on it, that's why generally people would think that. 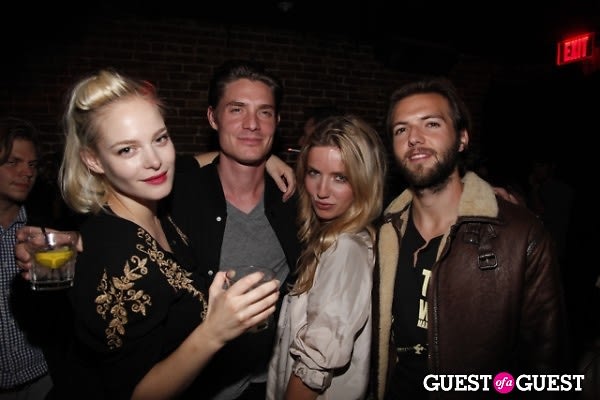 Guest of a Guest: What is your advice to the musicians that aspire to reach your level of success? Vito: Kids ask me this a lot, when they say, I want to start a band, and ask, what I do?, I say, honestly, the most important thing do is do it with your friends, try to be friends first, because when you're doing something with your friends and you're having fun, it doesn't matter whether your successful or not. Gabe: Enjoy it. Vito: You're going to enjoy it and you'll probably have a better shot at being successful because you won't break up. Gabe: And getting lucky, but that's the kind of success where people know who you are, and on the cover of a newspaper. Gabe: Go watch It's A Wonderful Life and talk to me about success. Vito: Success is all relative. There are a lot of bands that are really popular but not successful in terms of being happy with the music they make. For me, my definition of success is enjoying what you do. We are blessed we can make living out of making music, but if I wasn't enjoying it, I would rather do something else. 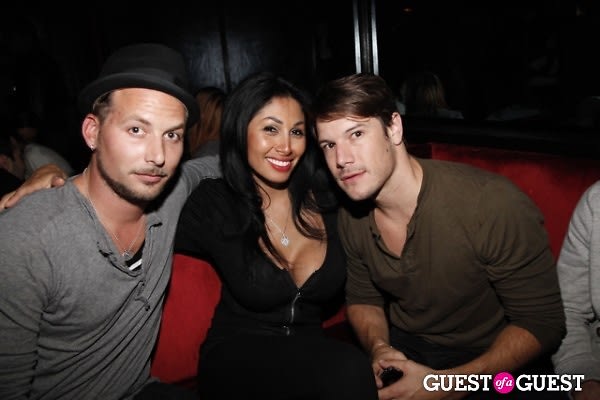 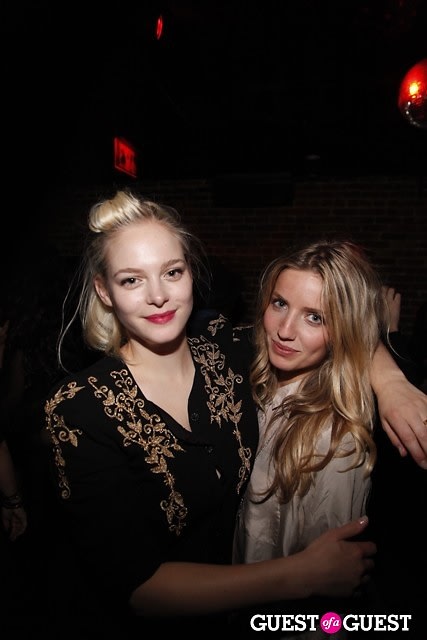 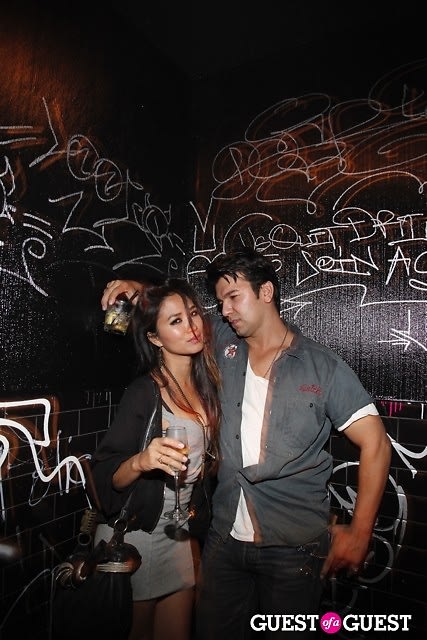 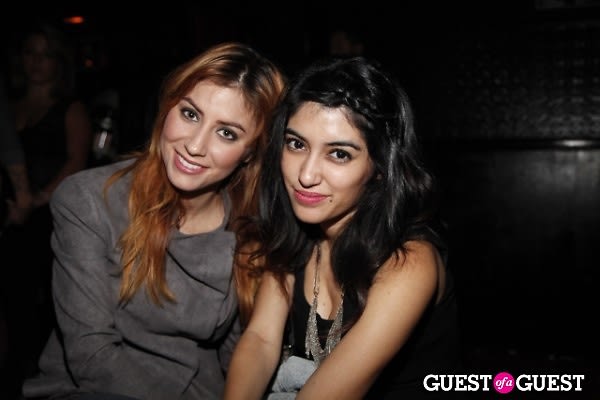 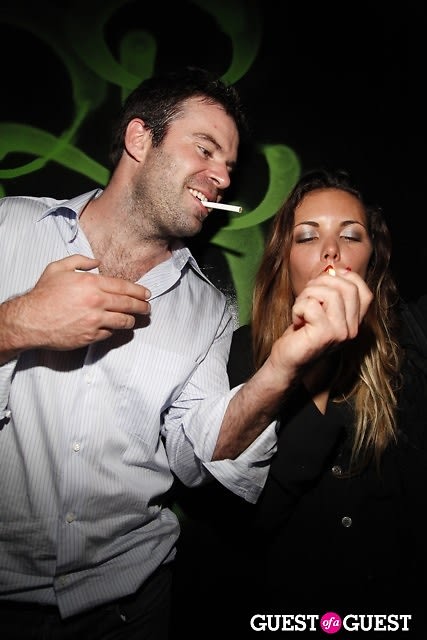 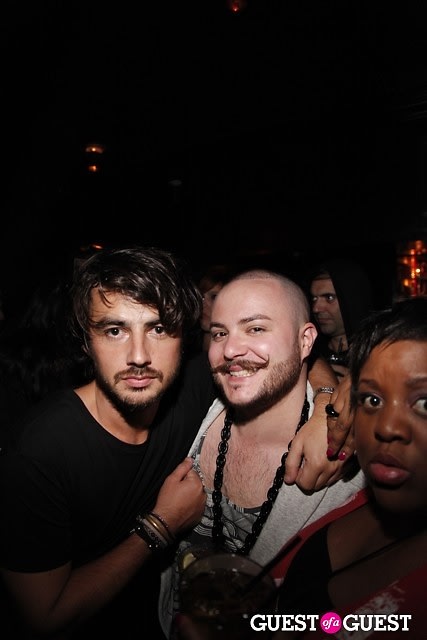