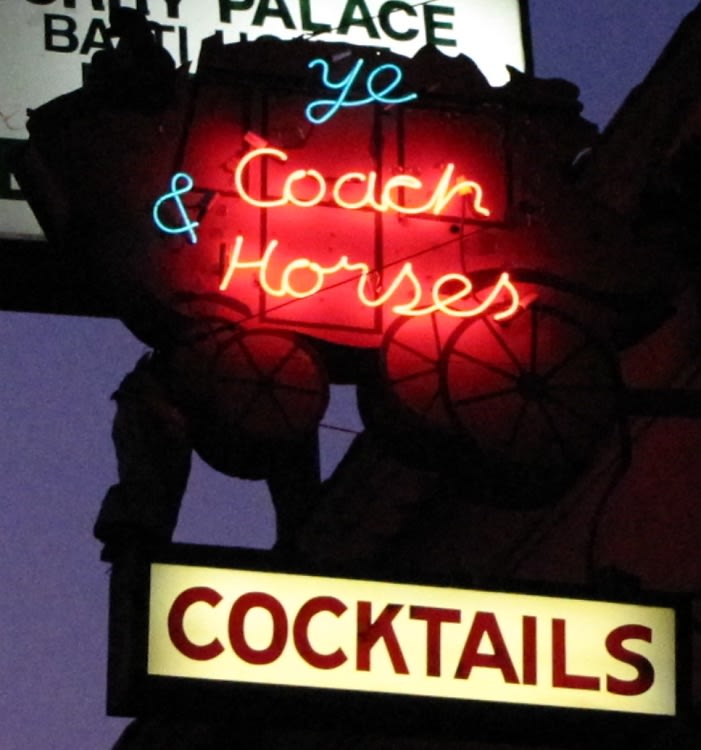 [Photo via] A public outcry has surfaced in reaction to the sad news that after over 70 years, historic Hollywood watering hole, Ye Coach & Horses is getting the shutter. The Sunset Blvd dive's Facebook page and blogs have since been flooded with messages from heartbroken patrons trying rally up the troops and rescue the bar. Fueling their fire are the rumors of a Sean MacPherson-Jared Meisler (Roger Room, Bar Lubitsch) takeover that have been circulating the blogosphere since last week. But who needs rumors when you can go straight to the source?

So why exactly is this L.A. institution, featured on our 10 Hollywood Dives You Should Know About, closing after all these years? A phone chat with Meisler tells us reasons lay solely in a soured relationship between landlord, Samuel French and tenant, Coach & Horses owner Jane Grant.  The two parties have been at odds for some time now, with the landlord finally resolving to evict the current tenants. The booting gives Coach & Horses until the end of the month to cease operations. 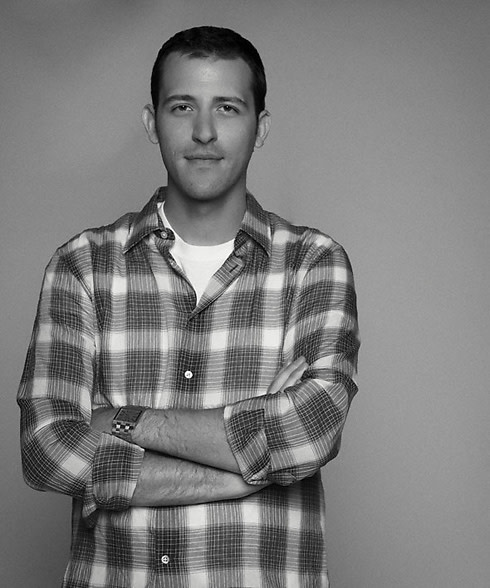 [Photo by Raquel Olivo via] And what's this about about a takeover? Are we about to see a new MacPherson/Meisler creation in its place? Maybe. Meisler explains that if and when the space becomes available, they would love to take it over, however, it could be years until we actually see a reopening.

But don't expect a million dollar makeover to churn out the next Hollywood hotspot.  As L.A. natives, MacPherson and Meisler understand and respect the significance of the hometown establishment. They too, like the many who have joined the public campaign to save it, have a deep affection for the bar, with their own memories of nights spent there hanging with friends. Meisler even admits to frequenting it as an underage drinker.

"The place has a lot of great history, it means a lot to me. I’m not looking into turn it into something it hasn’t been all these years"

he says.  Because of their personal ties to Coach & Horses, Meisler explains that a takeover would keep it true to its roots and preserve its history.  The biggest changes we'd likely see would be a much needed renovation of the bathrooms (yes, please!), a policy of accepting credit cards (it's always been cash only), and regular food service from a pub-inspired menu using locally-grown ingredients.

Regardless of whether Meisler and MacPherson adopt the space, the reality remains that Coach & Horses is closing.  We get that it's human nature to point fingers and cast a villain in the face of upsetting news. But the truth is, with a genuine interest in preserving the spirit and history of the place, we can only hope for such a takeover. It's the next best thing to keeping the bar's doors open for business, and we're also big fans of clean, new public bathrooms. Aren't you?