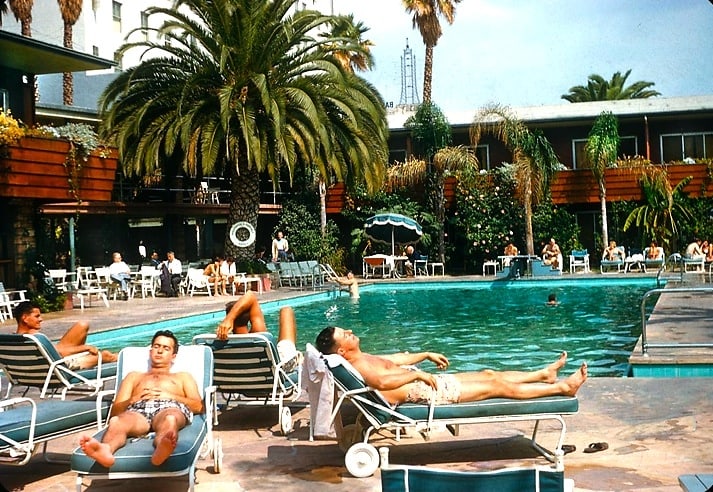 [Photo via ElectroSpark] Not too much about the pool area of the Roosevelt has changed since 1956.  Over half a decade later, this Hollywood oasis would boast a David Hockney makeover, a furniture update, and some more umbrellas after the potential harm extensive sun exposure causes would become part of public consciousness. But even squinting at this photo, it registers as the top destination for heat-seeking Angelenos and site of Thursday's Night Swim party that it is today. 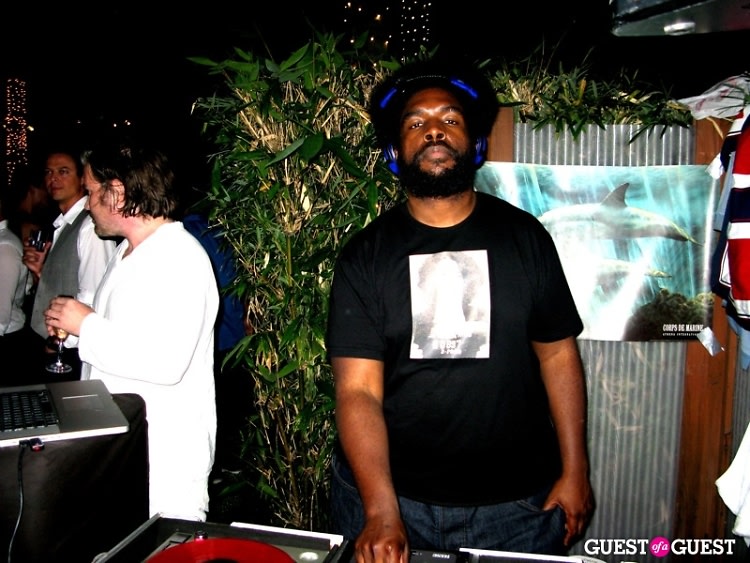 Look how much the palm tree (all of them actually) has grown since then!: 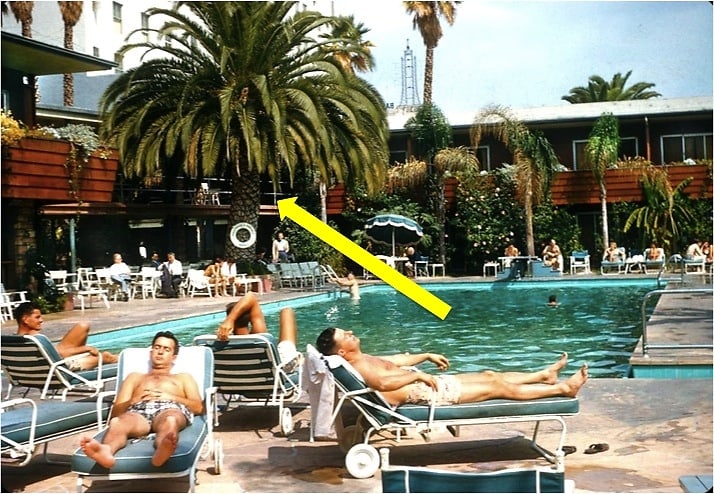 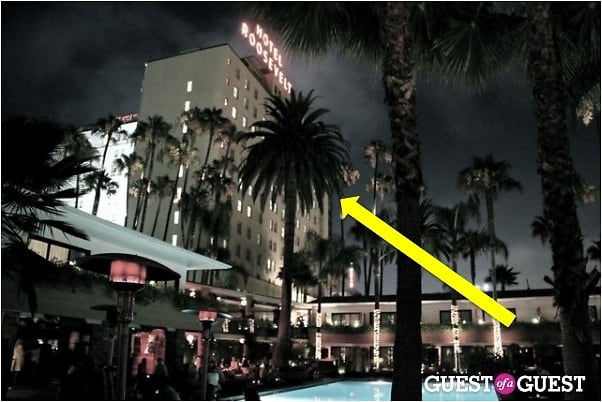