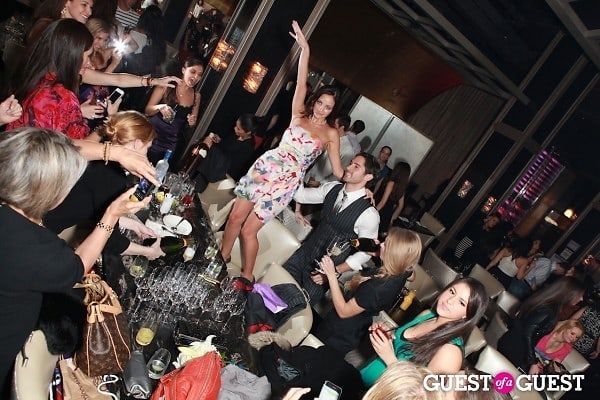 For a ball club that had kind of grown used to bad news, last week finally brought a tremendous ray of sunshine: erstwhile Los Angeles Dodgers owner and professional bankruptcy clown Frank McCourt has finally caved in to public pressure and cold reality, agreeing to put the team and its assets (which, you might recall, are legally separate from the team as part of an elaborate shell game) on the market.

Of course, this is still Frank McCourt we're talking about here, so his version of "reality" still involves an asking price of $1 billion, but progress is progress. Setting aside the sticker shock, I think Los Angeles' fan population has earned ourselves a little daydreaming about our top choices.