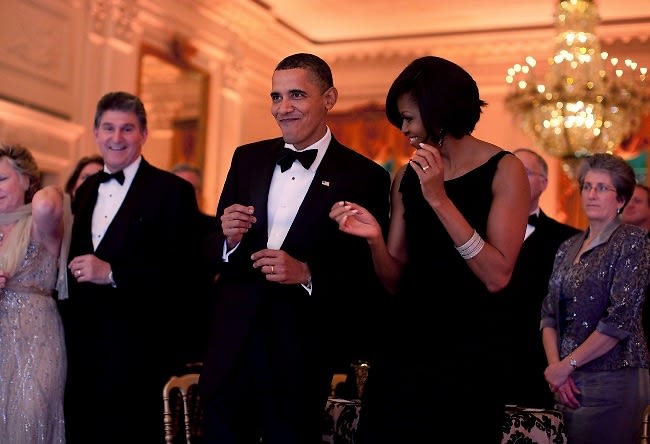 -In other election news, Washington and Colorado are now the first states to legalize recreational marijuana use, passing measures that allow anyone over age 21 to possess weed. Pass dat. [ABC]

-2 TERMZ!!!!!! Obama claims a surprisingly swift victory in what is being described as a "disaster," "harsh lesson,"  and "failure" for Republicans, otherwise known as the 2012 presidential election. Huffington Post has it all covered for you. [Huff Po]

-Holy shit... if a stuttering, swaying, rambling Diane Sawyer wasn't completely bombed during last night's election coverage for ABC, then she deserves an Oscar because this clip shows exactly how a drunk person would broadcast the news. [TMZ]

-President Obama says he can do the Gangnam Style dance, but doesn't know if it's appropriate to bust those moves at the inauguration ball so he'll just do it for Michelle in private. [NME]