...And then help us convince Brandon Davis to call into him. 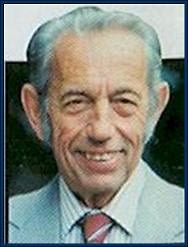 Those of you who have not had the distinct pleasure of being able to hear Brother Harold Camping on Family Radio are missing out. On weeknights he holds the Open Forum show where people from all over to world can call in an speak with Brother Camping. Recently, we were listening as a young guilt-ridden man called in to ask for advice about a recent impropriety he had committed:

"Brother Camping, I was recently at a bachelor party for a friend. I had three beers and was feeling tipsy and I then indulged in a marijuana cigarette. What should I do?"

The first thing brother Camping did was point out the obvious fact that the word bachelor immediately should raise a red flag, and that it was clearly linked with sin. This man should have known from the get go that something BAD was going to happen.

So we continued to listen and waited for Camping to say "but God is an almighty, all-forgiving God" and that this man would be ok. Well he didn't. He told the guy that he would just have to wait and see what happened. Ouch! This guy according to Camping is basically screwed. 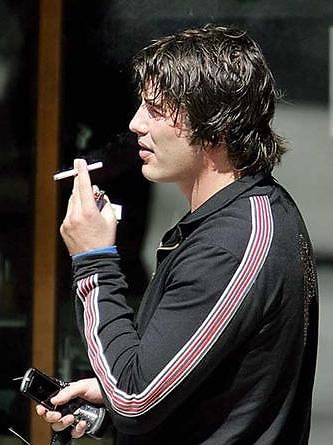 After seeing Brandon Davis aka Greeseball Mcgee (GM) at Rose Bar last night, we got a brilliant idea... How great would it be to have GM call into Brother Camping!?!  For now, we can only guess what the host would have to say to young Davis about his behaviors, but we're sure it would be some of the most entertaining radio we've ever heard.  We can tell you this much: the black leather QUILTED jacket he was sporting last night was a SIN in itself.