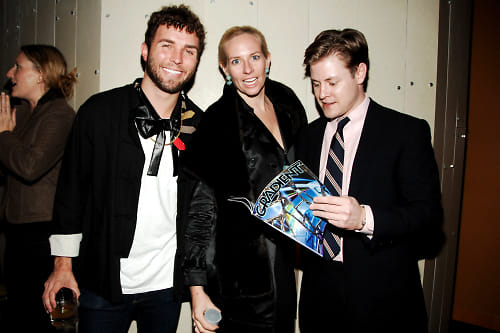 Last Thursday, Citrine hosted the launch for the second issue of Gradient Magazine. The event was presented by Inocente Tequila and the hosts included Bettina Prentice, Kipton Cronkite, Anastasia Rogers, and the artist Andres Serrano, fresh off his new and much talked about exhibition.  At the heart of the celebration was the new Gradient Magazine, which celebrates innovations and innovators throughout the fashion, art, design, and music worlds. The publication is the brainchild of Matt Fried, Barris Vinogradov and Alan Vinogradov.

[Richie Rich Launches At Citrine] [The Launch Of Gradient Magazine]

Among those sipping on Inocente's Peach Margaritas and Sunrises were some of Frequency-2's notable supporters including artist David Foote, designer Catherine Fulmer, StyleCaster's Ari Goldberg and Carol Han, Nina Freudenberger, Catherine Forbes, Liam McMullan, DJ Sky Nellor, Nikki Cascone of 24 Prince, designer Timo Weiland, and our own Scott and Naeem. Watching from high above in the DJ booth was DJ Nick Cohen, joined by Nul & Void. 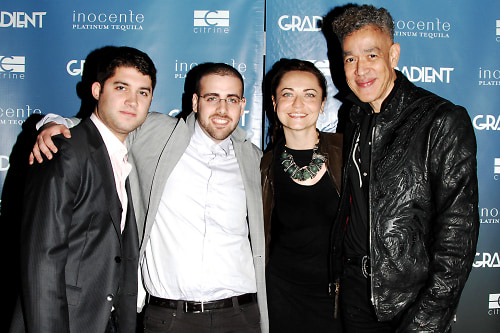 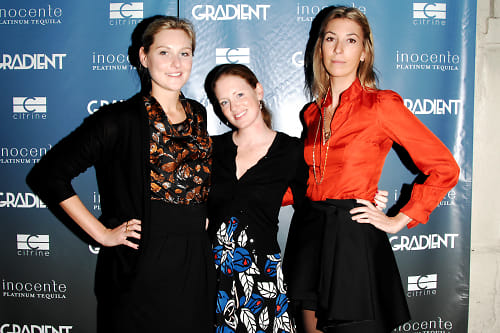 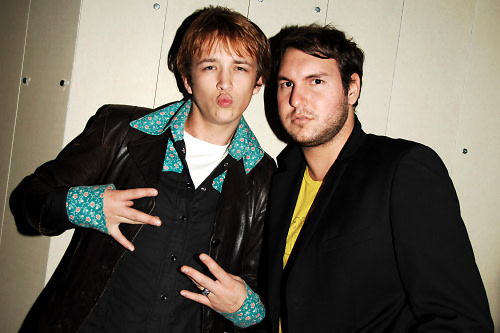 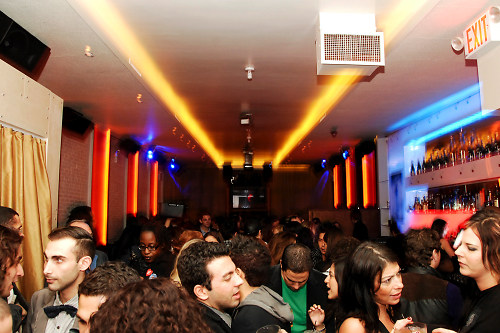