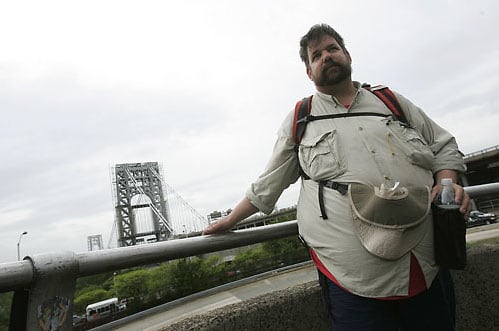 That is the headline on Philly.com today. Travel and Leisure and CNN just came out with the result's of their "American's Favorite Cities of 2007" where they took the top 25 urban destination areas and rated them on their culture, people, food and dining, cityscape and more. New Yorkers are sitting pretty cool. New York was ranked #1 in more categories (14) than any other city in the poll!

We took the top scores for Big-Name Restaurants, Ethnic Food, Theater, Classical Music, Underground Arts Scene, Luxury Boutiques, Shopping for Jewelry and Shoes. Plus, it was ranked No. 1. in the Stylish People and Diversity categories. The Big Apple’s Museums/Galleries ranked No. 2 overall. In a special question asking respondents to vote on the most over- and underrated cities in the survey, New York unfortunately also earned the title of the most overrated city in America.

The most ugly city is Philadelphia Filthadelphia. Hopefully they will clean up their act and cut down on their cheesesteak consumption! 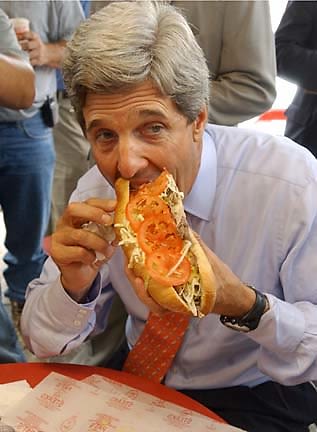