Notional CEO-to-be Ricky Van Veen has plenty of experience generating buzz, as demonstrated by the dozens of videos that went viral through CollegeHumor.com, the site he co-founded. The baby-faced internet mogul (is there any other kind?) now faces the challenge of translating his niche expertise to a much wider audience on TV, a far broader and more competitive marketplace. Luckily (or terrifyingly), he'll report directly to IAC chairman Barry Diller, a man who might trail Oprah in net worth (a paltry $1 billion to Winfrey's $2.7 billion) and godly benevolence (no car giveaways here), but still boasts a substantial media empire. There's also the matter of Van Veen's new assistant Bee Schaffer, daughter of Anna Wintour, another NYC mogul with a Midas touch. 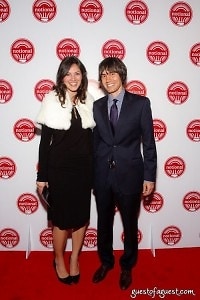 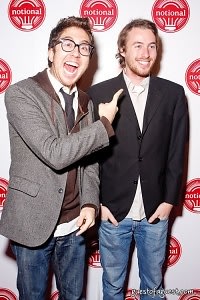 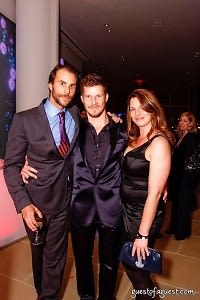 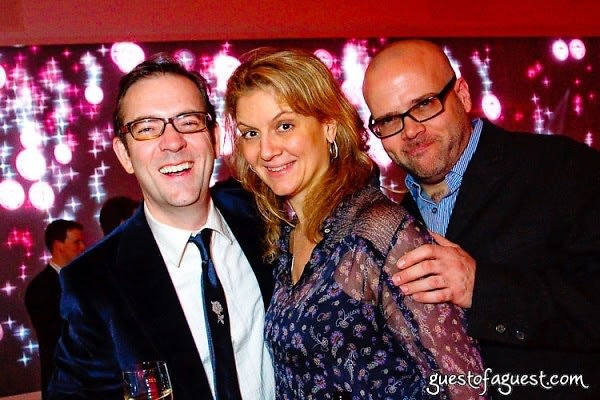 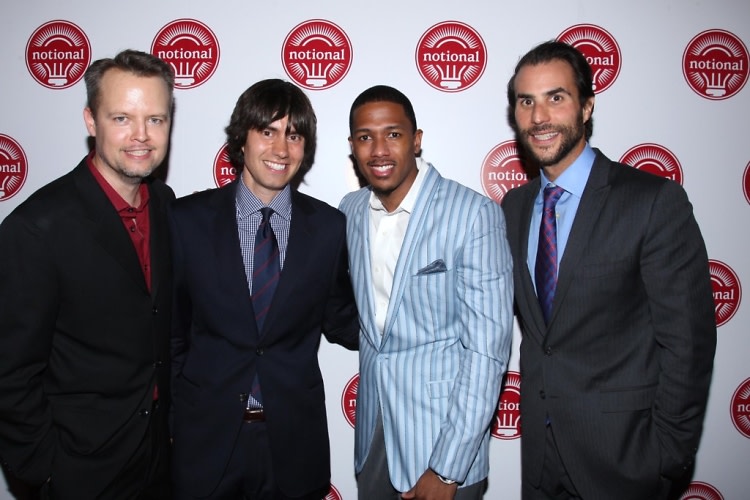 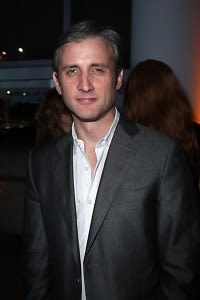 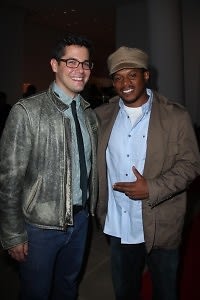 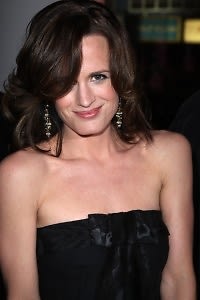 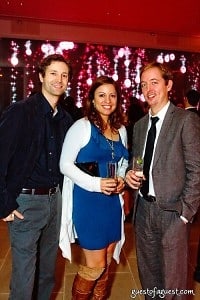