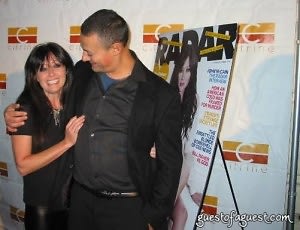 "Last Dance On The Deck Of The SS Radar"

Go HERE and HERE for more pictures from John Norwood and Max Flatow, and TAG YOURSELF in the galleries!

Last night saw the last gasp (or last middle finger) of Radar 3.0, as the recently-folded magazine bravely carried on with its previously planned Halloween party-turned media wake.  The mag's latest/last cover model, Shannen Doherty, joined Maer Roshan, Jeb Reed, Neel Shah and the rest of the Radar family as they raged against the dying of the light until the wee hours of the morning.   Old and new media showed up to pay their respects, many in Gawker's suggested costume of "recently laid-off writer/bloggers." 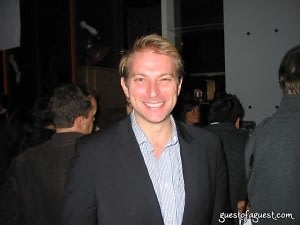 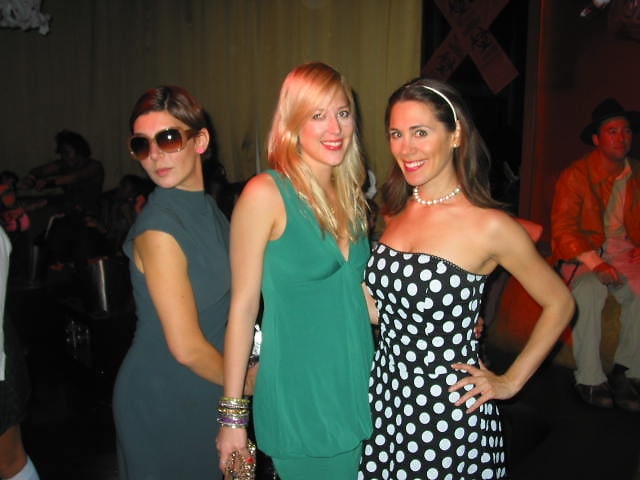 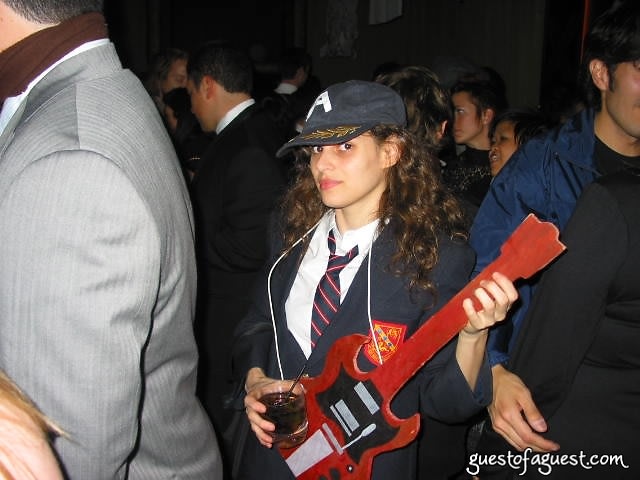 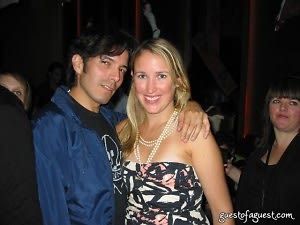 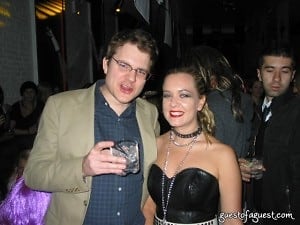 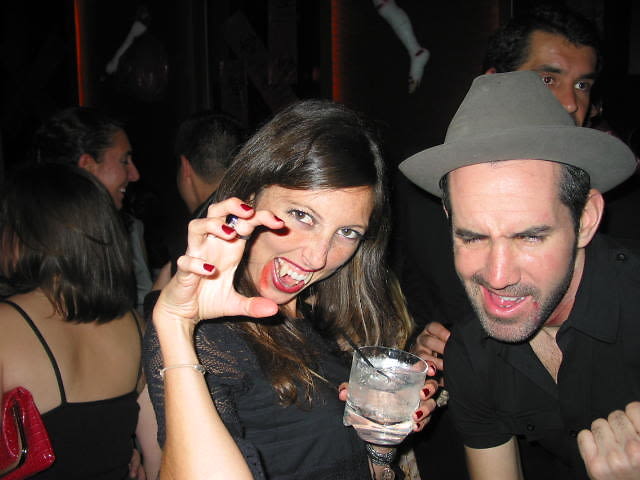 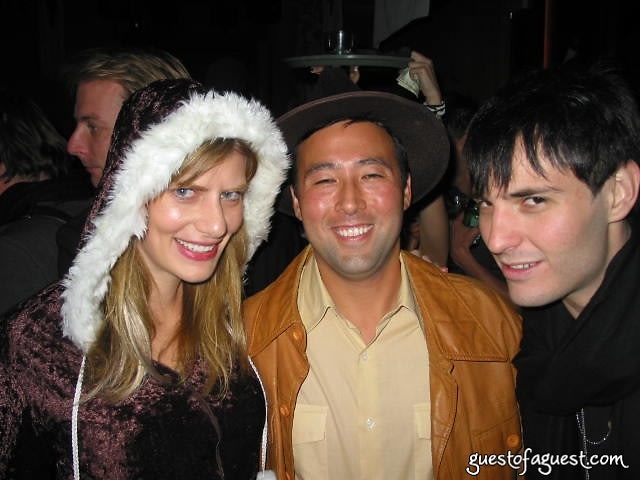