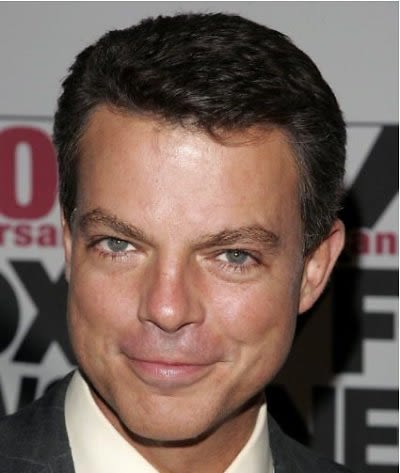 [Source: View Images] The well-manicured-pinstripe-wearing-southern-pretty-boy from Fox News has just signed a deal for a salary of about 7 million dollars a year. That puts him about 2 million above CNN's Anderson Cooper.

While many viewers received his Katrina coverage well, and enjoy his neutral (remember he IS on Fox) hard-hitting news hour, we usually sign in to see his 7pm broadcast because of his svelte style and the sartorial splendor of his wardrobe.  Lou Dobbs can't even compete!