[Whitney Port and Kelly Cutrone working the Mara Hoffman show. Photos via Getty] Being a reality TV star is hard work. You have to, you know, actually pretend to be working. Whitney Port manned the operations booth with her "boss" Kelly Cultrone (of People's Revolution) at the Mara Hoffman 2010 swim show at the Mercedes-Benz event in Miami. The people they were trying to impress? The Real Housewives of NJ of course.... 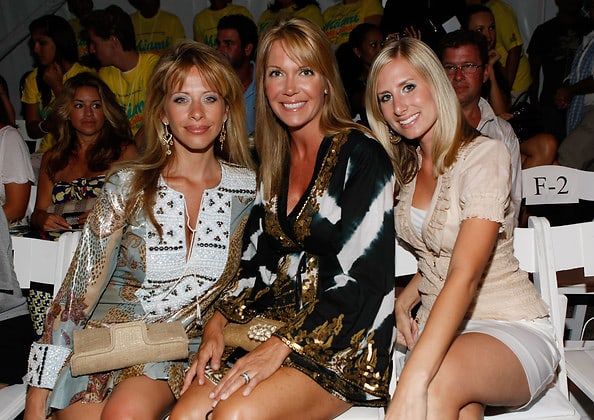 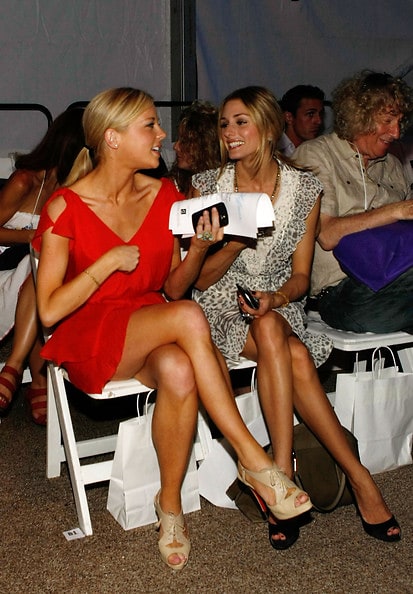 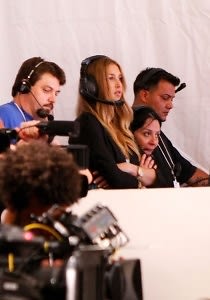 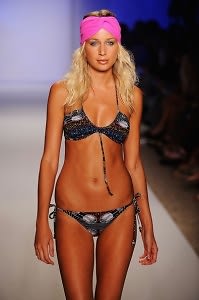 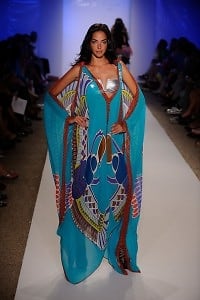