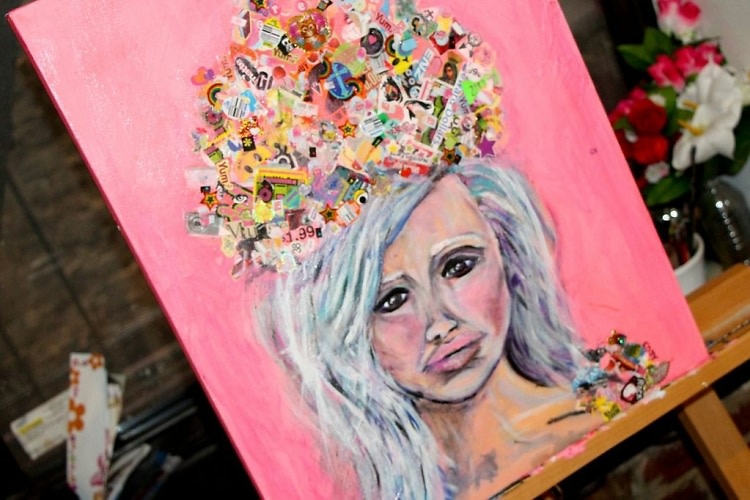 Safe to say we've been waiting for this show ever since we interviewed Eddy Segal this past summer and got a behind-the-scenes look at her work. The alphabet city artist and photographer, who draws inspiration from pop culture kitsch such as Toddlers and Tiaras, in addition to glam rock and #dark literature, will be officially "coming out" as a painter at her very first solo exhibition, entitled Sweet+Low, at Superchief Gallery at Culturefix next week. With all her hip downtown street-cred, Segal's opening party will surely be the hottest ticket south of Houston, so we suggest stopping by. An opening reception will be held October 10, from 6 to 10 pm When: October 8-October 13 Where: Superchief Gallery at Culturefix, 9 Clinton St
1 of 6