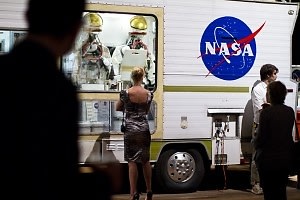 For the past three years, space-enthusiast and artist Tom Sachs and a team of 13 astro-artists have been increasingly working on a Space Program art project called Space Program: Mars. On Tuesday night they debuted Phase 2 of their long-standing project, which is co-presented by Creative Time and Park Avenue Armory. The opening event attracted celebrities from the likes of Kanye West, to artists like Bill Powers at the Park Avenue Armory.

The project is essentially a thought-provoking presentation encapsulating all things necessary to survive, colonize, and explore on a four-week mission to Mars, bringing American colonialism to entirely new level.

The art piece features over 50 sculptures, including a mission control, a food conveyor belt, a gym designed especially for astronauts, a space rover, and, most importantly, a system to get rid of human waste. Sculpted in Sach's signature bricolage, the piece was made using both new and salvaged materials. The main component holding the pieces together are duct tape, naturally. 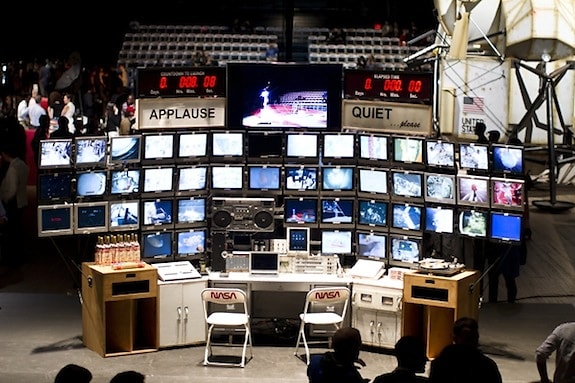 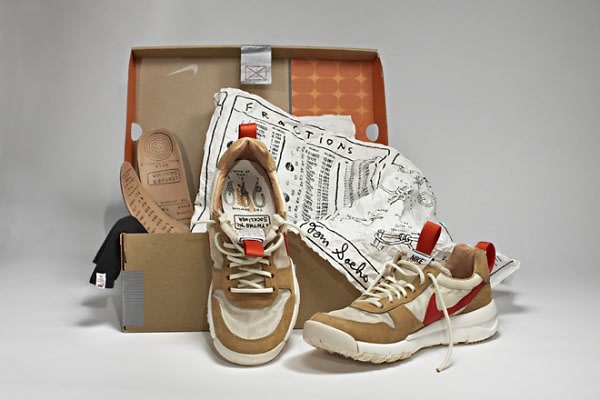 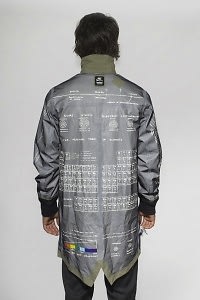 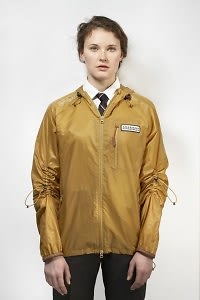 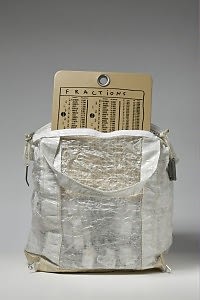 Photos from inside the Space Program: Mars opening: 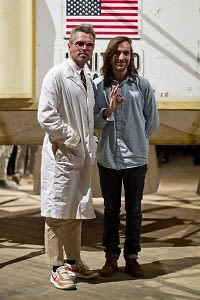 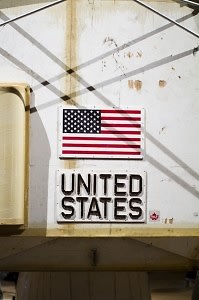 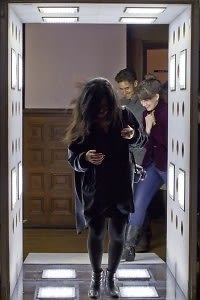 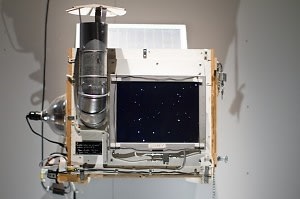 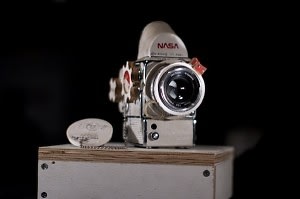 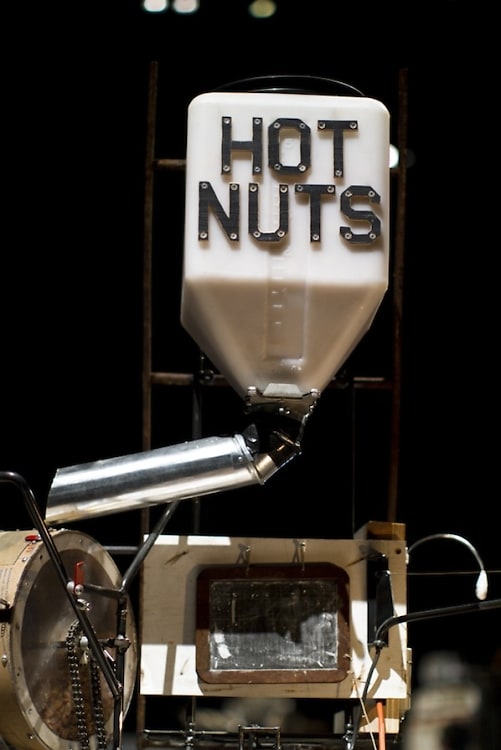