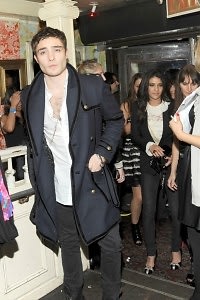 [Move over Ed Westwick, there's a new hot crew to follow around town. Photos by Billy Farrell for PMc].

This week, NYC has been burning up with Twilight: New Moon fever. Pretty much every female has been storming the Today Show and multiple screenings of the latest vampire series installment for a glimpse of the obsession-inspiring stars. The topic on everyone's lips: Team Taylor or Team Edward?

Well last night the wait was finally over, as the Cinema Sociaty and Dolce & Gabbana hosted the mortal and supernatural stars for a viewing at Landmark's Sunshine Cinema, and then an after paty at The Box.

If the movie inspired any fraction of hysteria as previous playings throughout the week, it was probably something to behold. GofG popped into a Wednesday show, where the theater not only collected cell phones to prevent boot legging, but viewers were struck with such terror over missing precious seconds that any and all bathroom breaks were taken at a sprint. This became especially entertaining when one girl took a vicious digger (read: one of the funniest things anyone has ever seen) on the return dash.

When the vampires change venues apparently so do we #iamnowatwilightfan

When the Gossip Girl cast starts following other PYT's around town, it becomes official: The Twilight gang are the new "it" crew...and they'll take blood over alcohol. 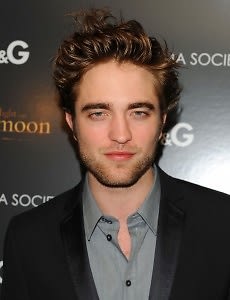 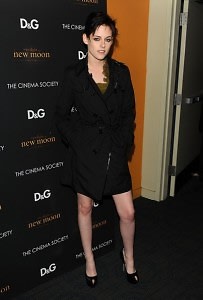 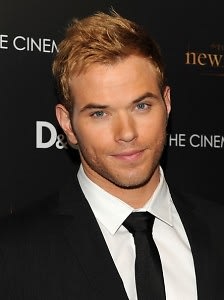 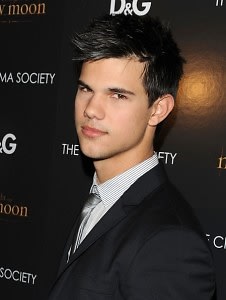 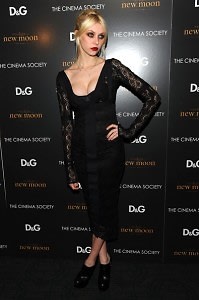 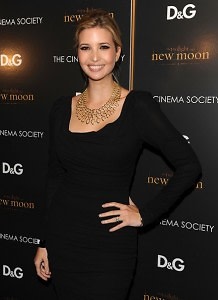 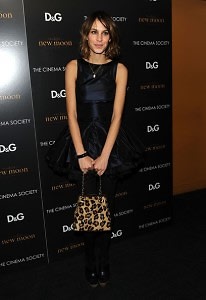 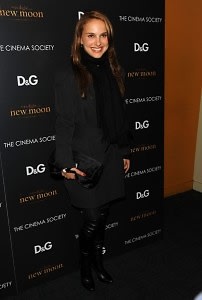 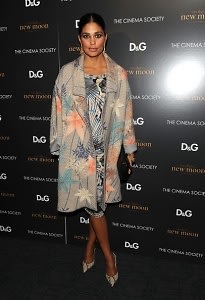 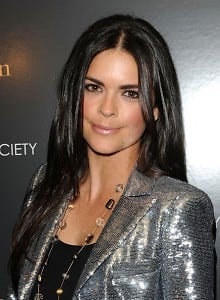 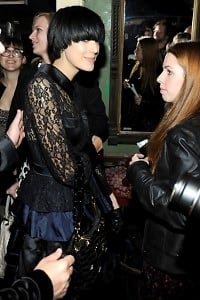 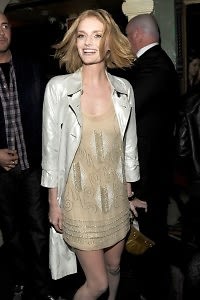 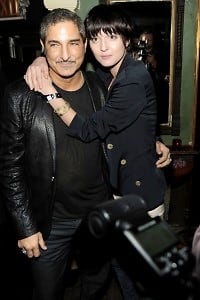 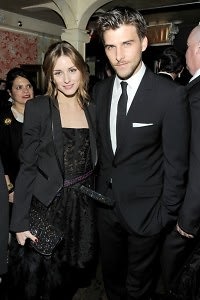 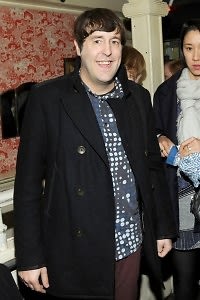 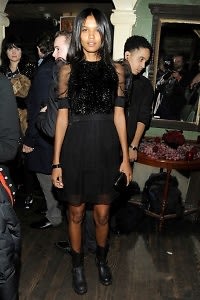 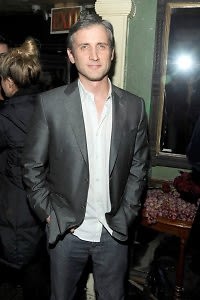 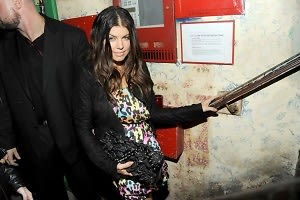