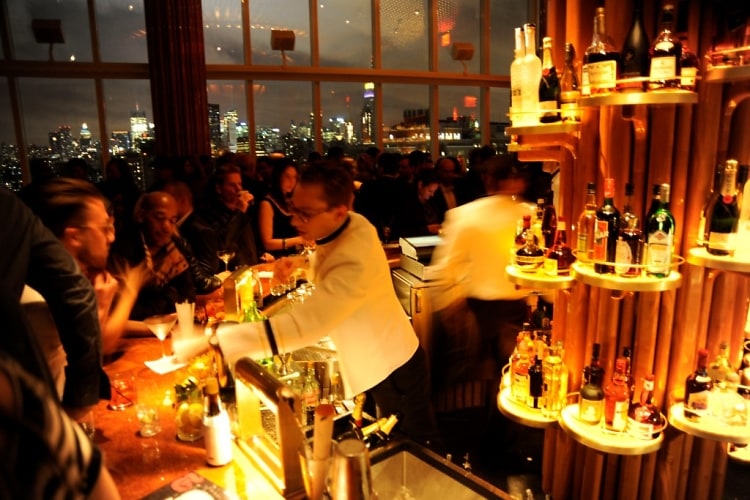 [Boom Boom Room, All photos by PMC] NYC is a city of survivors. People ready and willing to push themselves to the limit-whatever that may be-for the sake of whatever it is they are passionate about. Last night, the end of the week that brought this city back alive from it's summer slumber, fashion week, was officially drawing to an end. And nobody was going to bid it farewell without causing a ruckus. So, even though our feet were begging us to give them one night off, we all partied on.....because that's what survivors do.  Here's where the best of the best were shaking off fashion week: 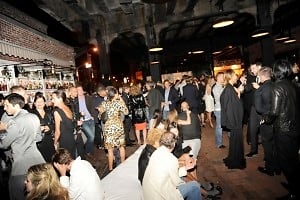 The Calvin Klein dinner and after party at The Standard: This place was on lock-down all night for a black tie dinner that brought out names like Francisco Costa, Kerry Washington, Dree Hemingway, Jared Leto, Hamish Bowles, and Kelly Klein among others. Afterward, some guests fled to the 18th floor to ring in another new hotspot, again, the Boom Boom Room; while others headed to Jane where the Tommy Hilfiger after party was taking place.

The Tommy Hilfiger after party at the Jane Hotel Ballroom: It followed the official party at the store on 5th avenue pictured on the left; (where we spotted Naomi Watts, Mary Louise-Parker, Penn Badgely, Taylor Swift, Anna Wintour and others pay their respects amidst the best looking server staff we've seen all week), and it was full of guests ready to party their pants off.  We danced like we all were in highschool again, and no one got hurt....except that one girl who had to be carried out by security. But oh! What fun we all had twisting and shouting!

The official SPiN, NYC opening party hosted by Vanity Fair: An earlier hot stop on your tour of destruction, this new venue at 304 Park Avenue South (23rd street) has combined the sport of table tennis with an exclusive social club. Why this hadn't happened sooner is anybody's guess, but here it is. Go book your tables now. Everyone's doing it.

1Oak/Aveune: I can't imagine how empty these mainstays for the later party-goers must feel this morning. Because they were, I hear, so full last night they couldn't contain themselves.  Literally. At least at 1Oak, the crowds were so rowdy a fight sent some feisty troublemakers out the door. Things were a little more contained at Avenue? You tell me.

So we made it out alive. It's back to school for grown ups in NYC. Welcome back nightlife, we've missed you, and we look forward to the lessons you have in store for us this fall.

Earlier: [Someone Call 911, NYC Nightlife Is On Fire!] 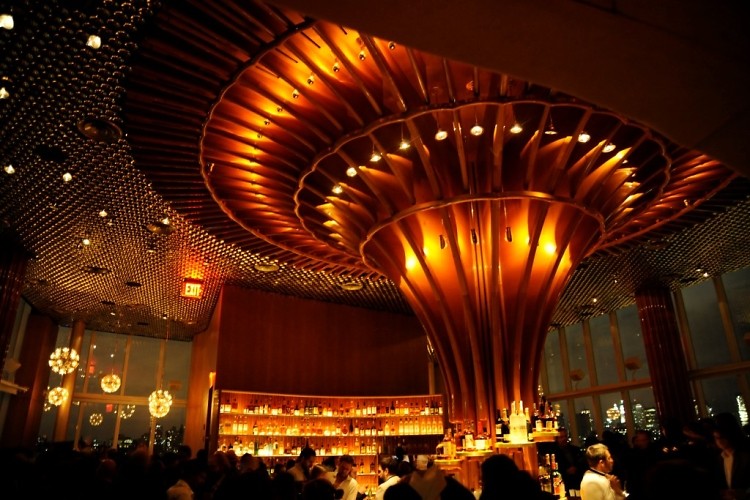