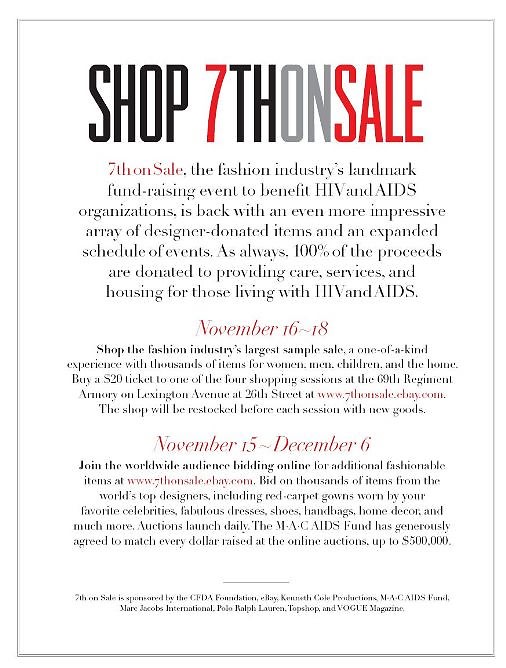 Tomorrow the New York Public Library will open a Jack Kerouac display, showcasing the largest ever assembled collection of the author's journals, manuscripts, letters, and artwork to coincide with the 50th anniversary of the publication of On The Road.

The centerpiece of this display, will of course be Kerouac's 120 foot long manuscript for "On The Road", a result of him taping together scrolls of paper so that he wouldn't have to feed in individual pieces of paper into his typewriter (so as not to disrupt his creative flow process, it seems Kerouac wished he lived in Ancient Roman times). Written during a 3 week period in 1951 in an apartment in Chelsea, it chronicles the lifestyle and wild genius of Kerouac.

Ironically, the godfather of hipsters never identified with Beatnicks (and sure as heck wouldn't with "hipsters" today)

Just don't look here [at the display at the New York Public Library] for evidence of the finger-snapping hipsters that the loaded term Beat conjures. Kerouac never identified with the counter-culture that adopted his masterpiece as a generational guidebook to social dissent. (As quoted from Time Magazine) 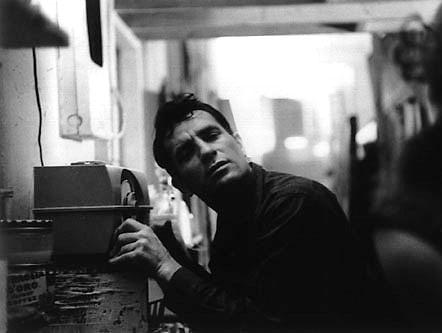 We actually just got done reading On the Road for our second time (first was in high school), in honor of it's anniversary. Our thoughts on Jack and his writings as a whole are this: Jack Kerouac is one of the greatest zeitgeist of that time period. His writings are nothing "genius" or of some great Shakespearian quality to dissect word for word, but they are relevant nonetheless and should be treated as that. Just as the bloggers of today will be studied in the future as portals into what life was like today when people were complaining about the gentrification of New York, when designers were doing lines for places like Target and H&M, and when a Starbucks only cost around 5 bucks. Hell, Kerouac himself would be blogging now. He can be almost considered as the first blogger, rambling on and on about his day to day surroundings across America. His outlet was just the typewriter instead of the mac.

This FREE exhibit would be a good excuse for you to finally say you've been in the New York Public Library. Oh and did we tell you there's also a handwritten note that outlines in chronological order of each and every one of the young broads the writer had sex with? You know, if that's your thing or whatever.