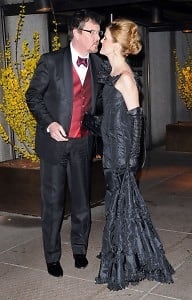 This morning was the second morning "Real Housewives of New York"'s Bethenny Frankel woke up as someone's wife. You'll recall her triumphant parade outside of The Four Seasons on her wedding day, but Hoda Kotb, Ramona Singer and Alex McCord opted for slightly less dramatic entrances. Mind you, we said slightly.

Judging by the smiles on everyone's faces, we're sure the ceremony was filled with people wishing the best for the couple on their joint journey into life (gag) and on their honeymoon (which is at a place that's being kept private, but we're still packing gamma rays of jealousy anyway). By now, even Cookie, Bethenny's 8-year-old dog, has probably gotten over his humiliating stint as ring-bearer. But if he hasn't we wish him a speedy recovery. 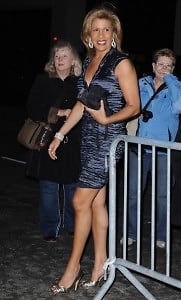 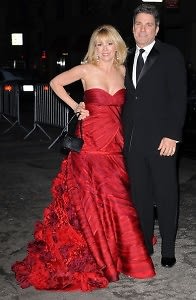 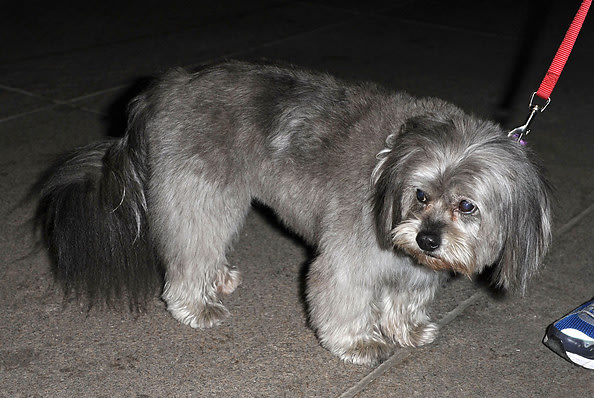 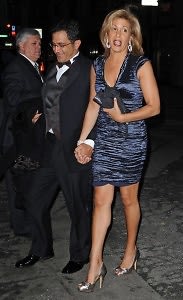 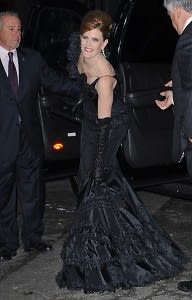 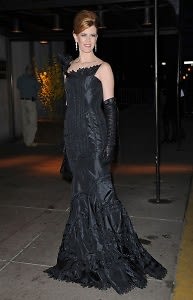 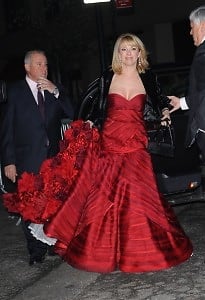 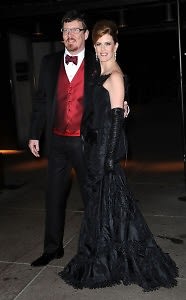 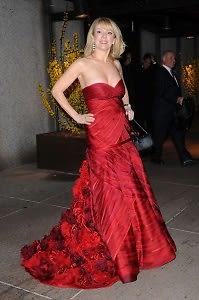 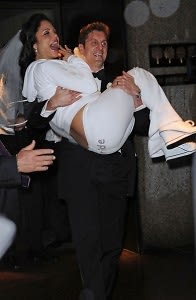 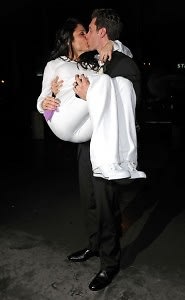