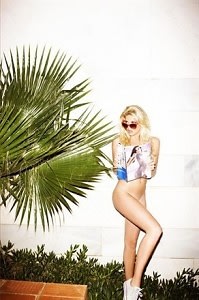 You know what they say: first comes Gossip Girl, then comes Playboy! Peter Davis is reporting that Alexandra Richards will be appearing completely bare in an upcoming issue of French Playboy. (French Playboy is classier than regualr Playboy. Because it's French.)-

This will be the first time the 23 year old youngest daughter of Keith Richards poses without clothes.

And, for the record, we weren't kidding when we said that Gossip Girl is the obvious stepping stone to Playboy: Richards did a guest spot last year, and is now gracing Playboy.

Judging from these pictures, it seems we can expect the same thing from Taylor Momsen soon, n'est pas? 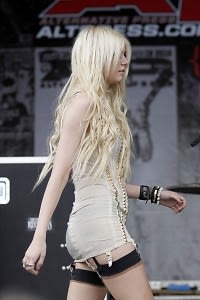 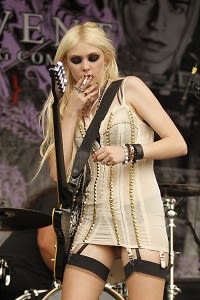