The Hurt Locker's Anthony Mackie is trading in scripts for a whole new career. Last night he opened his own New Orleans inspired Brooklyn bar called NoBar, located on Nostrand Avenue in Bed-Stuy. For a week and a half he will be bartending, cooking his own recipes and mingling with locals. This is definitely not your ordinary celebrity bar. 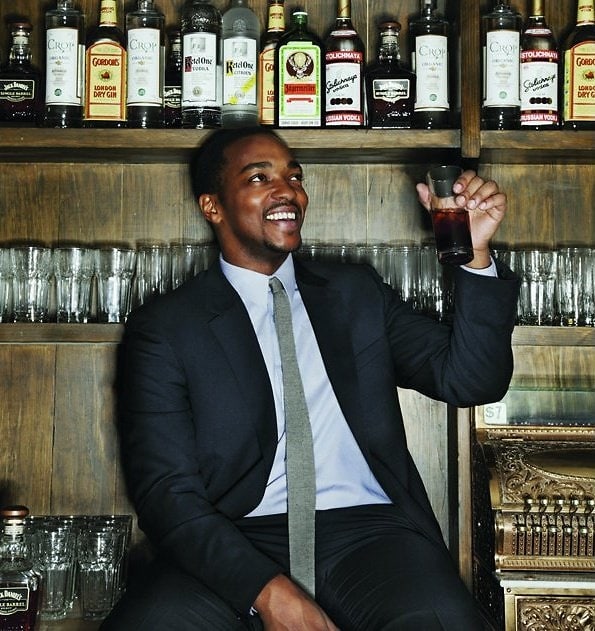 "I'm going to be bartending every night for the next week and a half, and then on going from there. And in the Kitchen, it's 100 percent my recipes. I fucking love food. Like, for my barbecue meatballs in pita-pockets, i do a blend of meat. I don't just do ground beef or ground turkey, and it's my own homemade barbecue sauce with honey, and other things i won't tell you. Oh. and yeah, it's five bucks."

Because of his fancy and expensive- yet disappointing experiences, he wants his bar to be the cool, cheap neighborhood hangout. There is a pool table, paintings by Justin Bua and two flat-screen monitors. 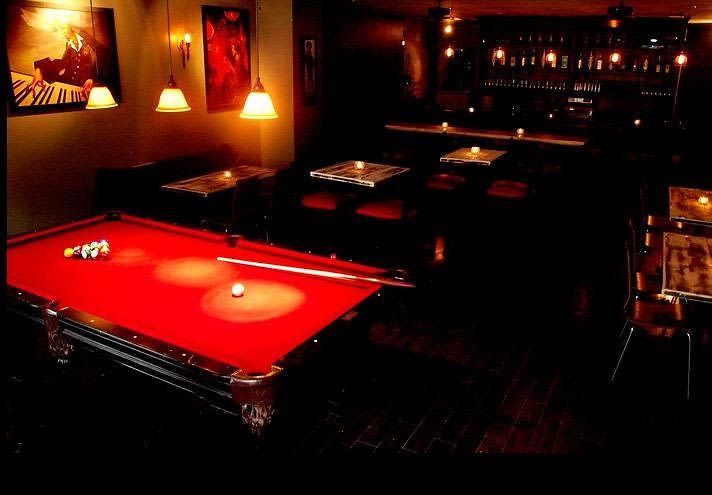 Already an unusual celebrity bar, (notice it's not in the Meatpacking District and there is no velvet rope or bottle service), there are tons of specials to look forward too. Monday nights they will be serving a traditional New Orleans plate "Red Bean Delight," Tuesdays any drink can be ordered as a shot, there is "Hump Day Wednesday," and on Thursdays girls drink free (you know where I'll be Thursday). They will also have local artists on the wall, photography, digital art, and some play readings. Anthony explained why he wanted to open a local non-expensive bar.

"I don't want to see my friends trying to take a girl out, spending 100 bucks in some trendy place, and walking away hungry. This is the opposite of those multimillion dollar, basement nightclubs, filled with "who's who" type places. I hate those!" 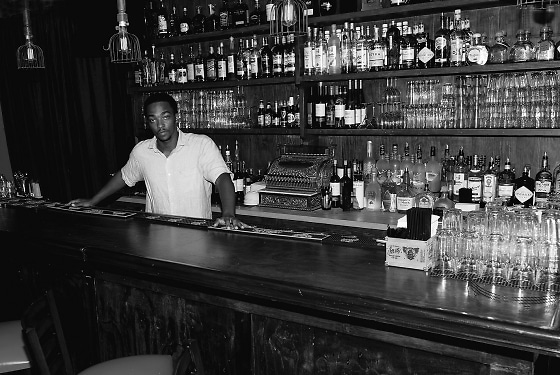 Could this turn Bedstuy into the next hotspot?  Last night Samuel L. Jackson and Sam Rockwell for the opening.