For some, Twitter is both a gift and a curse. For celebs, it's usually the later. Before the time of overshare, celebs were placed upon pedestals. Now thanks to the lovely follow button, we get to see some things that we probably wouldn't 15 years ago. The funny and strange twit pics that probably should have just been saved in drafts.

Chelsea Handler shares her cooking secrets. I mean who needs practical ways to kill lobsters when they're inhumane. I mean who doesn't do it this way? Hilarious. 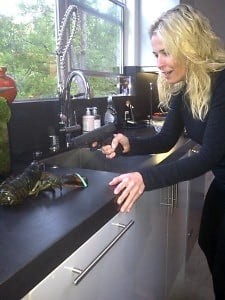 The 2 ex-lovers have something in common, defenseless animals and weapons. 50 Cent's dog must've eaten a page of his lyrics.

Anderson Cooper and his recent mud bath where he tweeted to his followers to guess where he was. Even though AC360 does not appear to be anywhere near the Dead Sea, he's a bit exempt thanks to those awesome biceps. 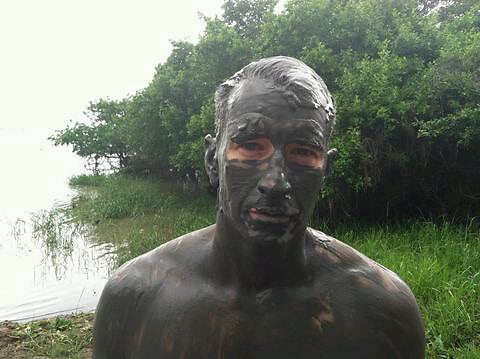 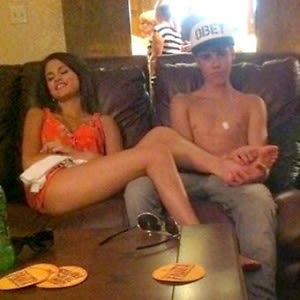 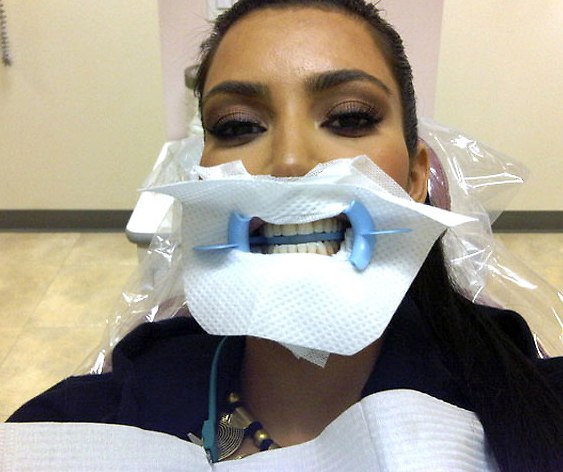 Spencer Pratt lets us in on his douche beautification regimen at home. Exfoliation mask and reading at the same time? Impressive sir. 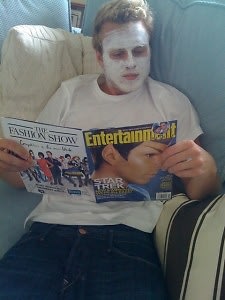 Shaq just may have too much time on his hands since retiring...

Perhaps Tyra was hungry. Maybe her shoe was new. Maybe it smelt of strawberries. 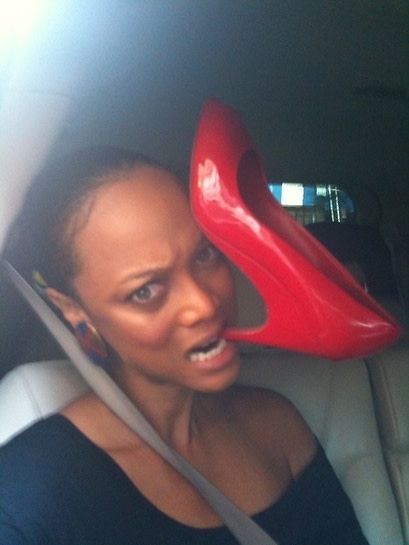 Oh Jane Fonda, you're an icon. Why did you do this? No one wants to see you bath blogging. 40 years ago, maybe. But neither I nor twitter exited back then. 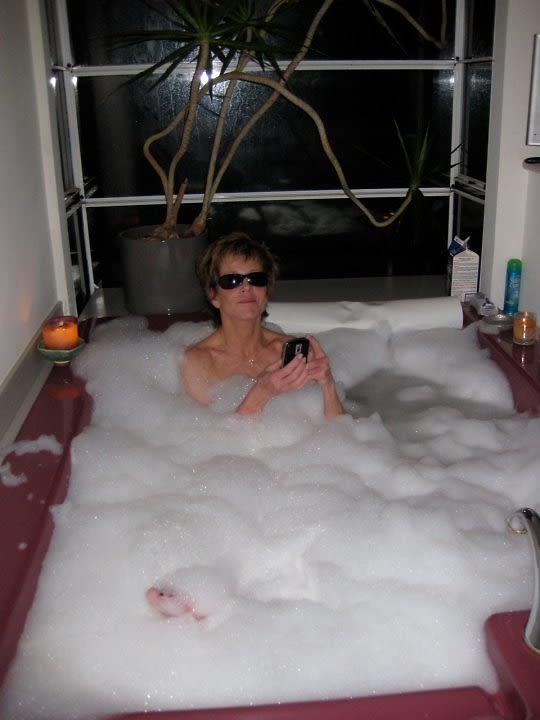