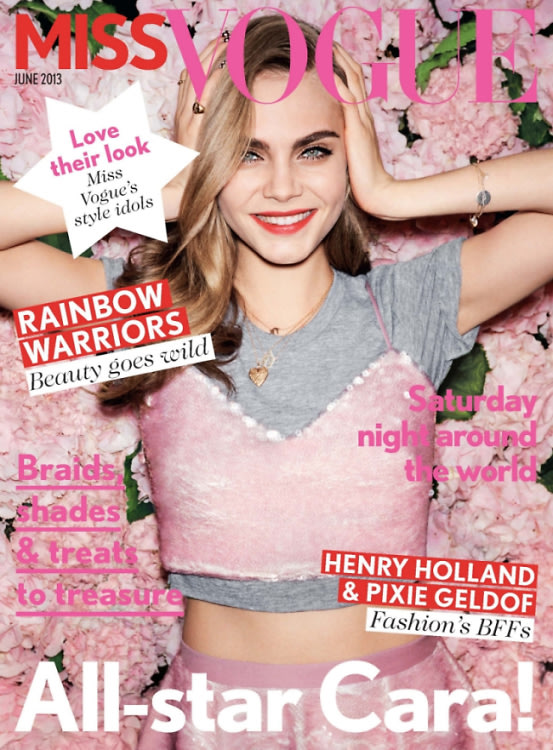 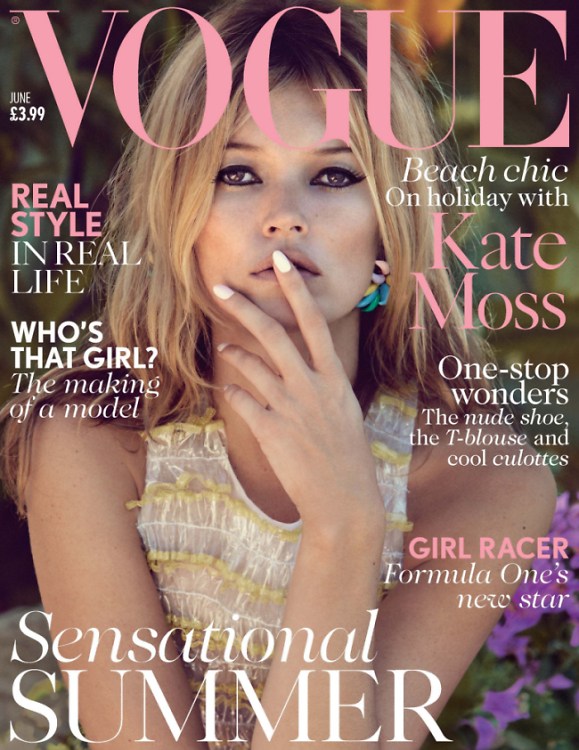 It looks like Cara Delevingne may be following in the infamous footsteps of her idol Kate Moss, as some compromising photos of the young model and a suspicious, white powder surfaced over the weekend. From Kate Moss to Rosie Huntington-Whitely, Cara is just the latest in a long line of model drug scandals we've seen over the years. The 20-year-old super is affiliated with H&M, Burberry and DKNY, just to name a few brands, so we're curious to see how the photos will affect her contracts. And while there is always the risk of dropped endorsement deals, we've also seen that a model's career isn't always adversely affected in the wake of these types of scandals. Only time will tell, but just look at Kate Moss for the perfect example. Despite their 20 year age difference, Kate's drug controversy isn't the only thing the two models have in common. Click through to see what other striking similarities Moss and Delevingne bare.