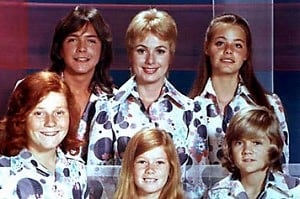 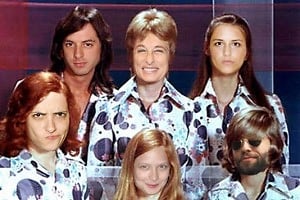 The Ronson Family is totally the modern day Partridge Family. No seriously, hear us out on this one! There are some incredible parallels. -

We love the Partridge Family, and we love the Ronson Family. If only Sam, Mark, Charlotte and Annabelle would load themselves into a multicolored bus and go on tour! 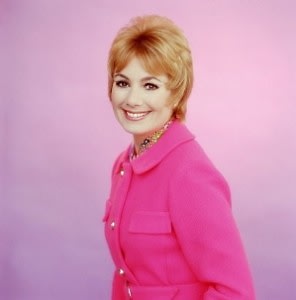 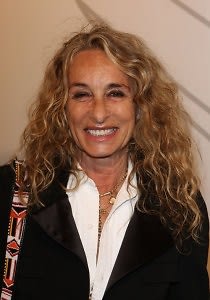 They are both the matriarch of a surprisingly talented musical family. They are both single mothers. They are both comfortable in the spotlight. Also, Shirley Partridge was clearly a stage mom, and Ann is likewise known for working behind the scenes to get her kids press. 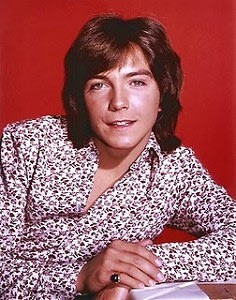 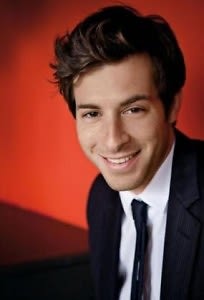 They were both the "breakout stars" of the family: Mark was a well-known DJ before his sisters ever made headlines, Keith Partridge, aka David Cassidy, was the biggest teen heartthrob of his time. Like Keith, Mark is a ladies man--he's dated Daisy Lowe, and was engaged to Rashida Jones. Currently, he's with Josephine De La Baume. Keith took his music career very seriously, and Mark probably has the most serious musical career of anyone in the family. 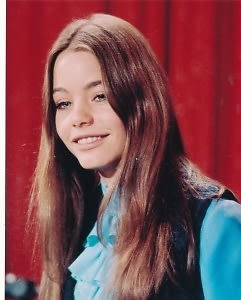 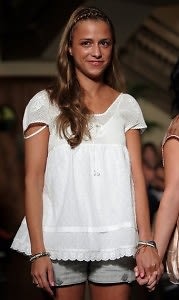 Well, because of the hair, mostly, but also Laurie Partridge is a "conservationist", which doesn't really exist anymore as a political subset, but Charlotte is a vegan, which we figure is pretty close. 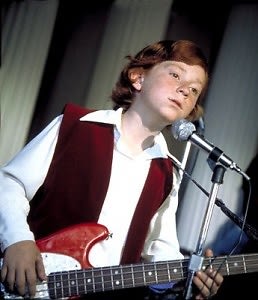 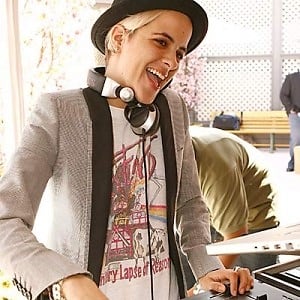 Yeahhh, so, this sort of sucks for Sam, but, Danny Bonaduce was certainly the most controversial member of the Partridge family (cast), and Sam, through her penchant for another famous redhead, has certainly made headlines and gossip columns more than any of her siblings. Also, when we googled "Danny Partridge", a picture of Lindsay Lohan came up, so we're taking that as a sign. 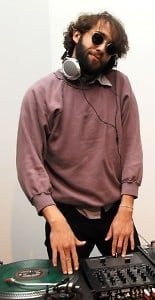 We'd sort of forgotten that Chris Partridge was even a character on the show, and they switched actors halfway through the series, unnoticed. Alexander Dexter-Jones is definitely the least talked about Ronson family member. Also, (and we're reaching here), doesn't young Alex Dexter-Jones sort of look like little Chris? 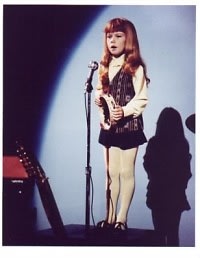 Tracy is adorable, and so is Annabelle. She also is tasked with the least difficult musical instrument, the tambourine. Annabelle Dexter-Jones has no musical talent that we know of. And while we don't know what happened to little Tracy Partridge, we like to think of her happily holed up in Paris with her French Boyfriend.... 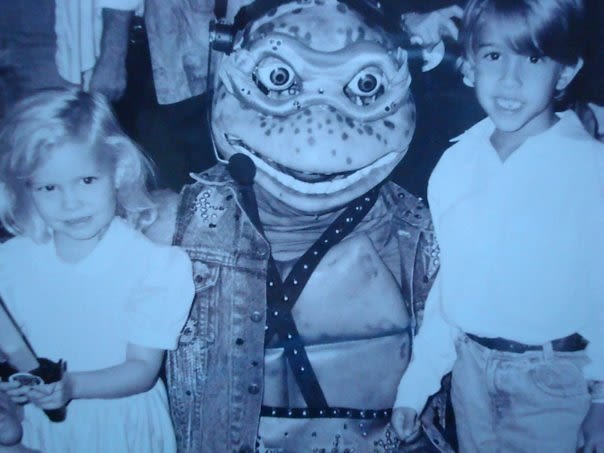