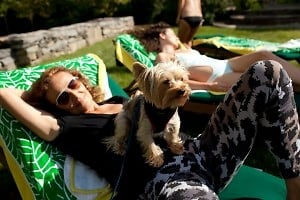 These beautiful photos were snapped at Cloudwalk, DVF's insane 19th Century home in Western Connecticut, on a weekend away from the city with her husband, IAC's Barry Diller, her daughter, Tatiana, Tatiana's adorable daughter Antonia, and friends.

It's not everyday you see Barry Diller Barefoot: 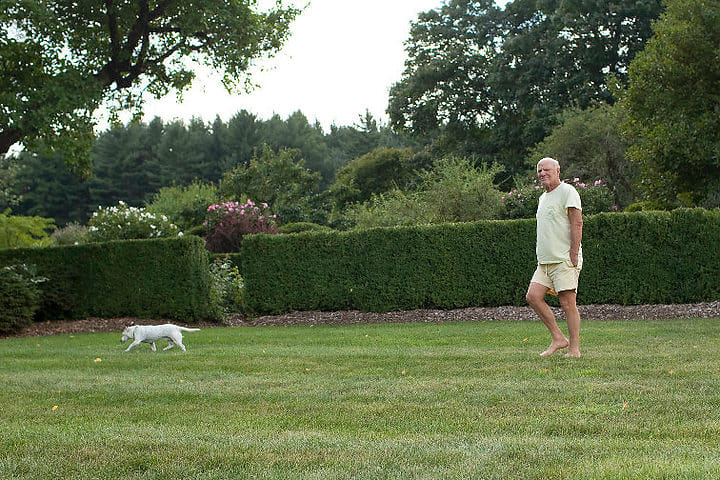 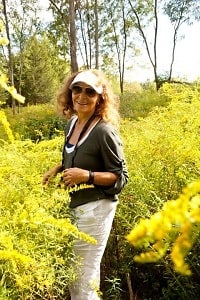 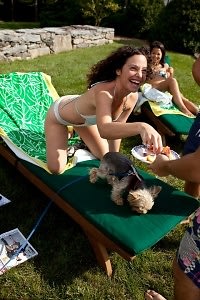 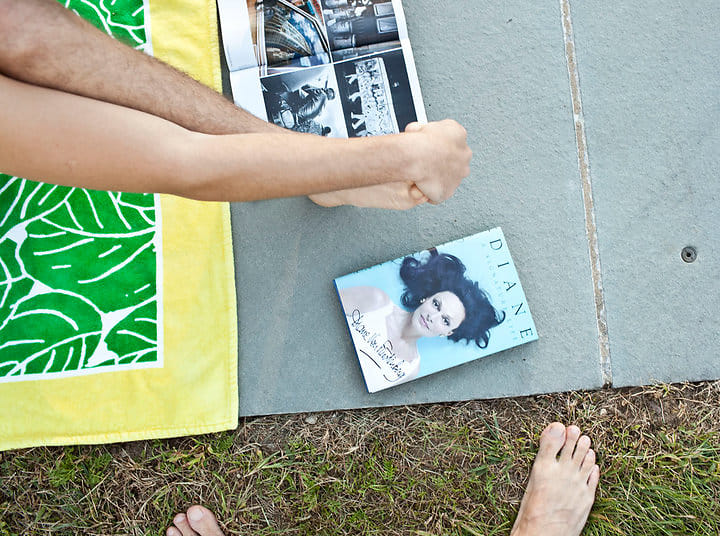 The Furstenberg estate has lots of Furstenberg reading material on hand, lest guests get bored. 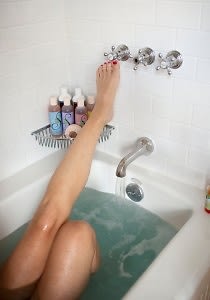 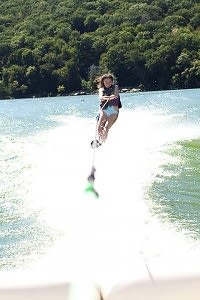 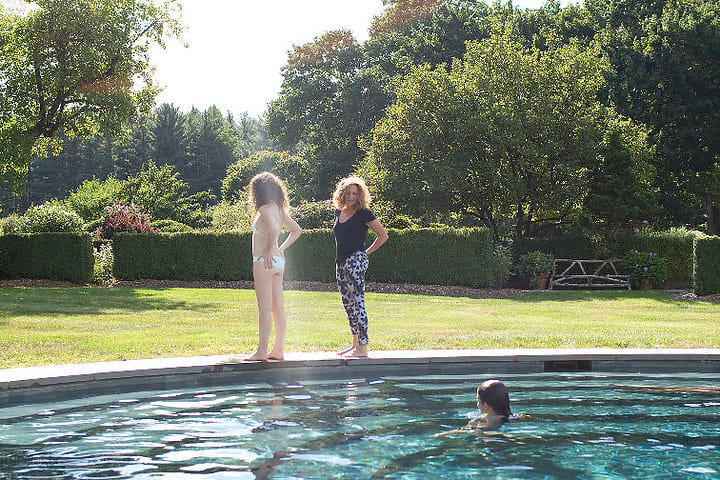