Who is Adam Shulman you ask? The low-key boyfriend of Anne Hathaway and 1st serious relationship for the actress after her scandalous relationship with Raffaello Follieri. Like the man before him, he has tapped into his vigilante side. Aside for her having a thing for guys with future criminal records, does she now like hipster guys? 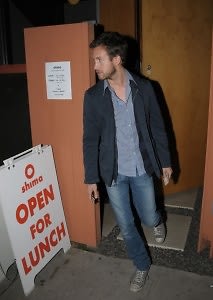 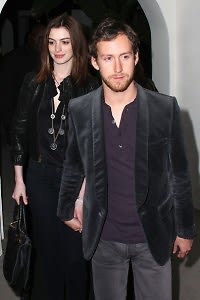 Anne dishes about him: 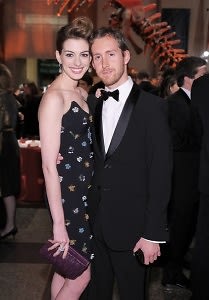 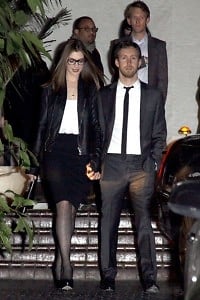 He's kind of a low-key actor. He began his acting career in 2005 and had some minor roles on TV and film. His role in 2007's The Dukes of Hazzard: The Beginning was his most well-known part. He some what of a stark contrast to his girlfriend, Hollywood powerhouse-actress Anne Hathaway. But she gushes about him all of the time in the media and brings him along to fashion week runway shows. They announced that plans have been set for her to eventually move into his Brooklyn home. Perhaps her star power will brush off to his a bit. 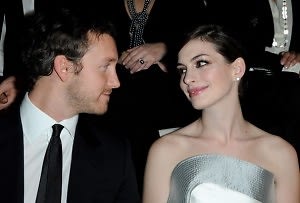 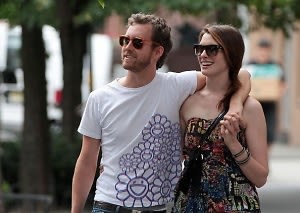 His jewelry company, James Banks, is a collection of whimsical and beautiful pieces. Made of mostly brass and bronze with accents of other metals and crystals, its a creative display of hard & soft. The femininity of the butterfly and hardness of metals. was recently featured in the April 2011 issue of Lucky Magazine amongst actress Zooey Deschanel's spring shopping must-haves. 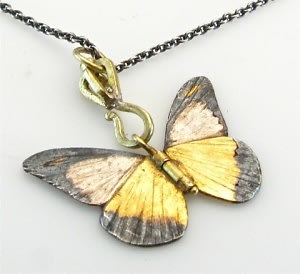 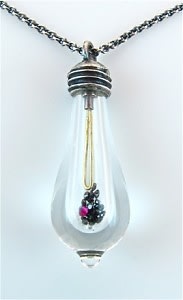 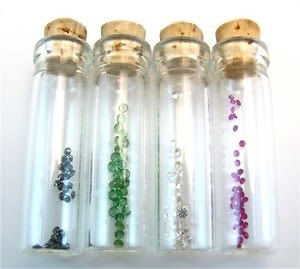 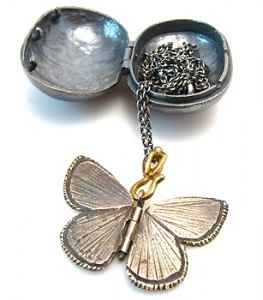 Apparently Anne may have a knack for snagging fellas who also like to snag things...things that aren't theirs. Last May he was accused of stealing the art piece from a construction site in New York. Like what? The mural was done by famed street artist Mr. Brainwash. After calling the owner to apologize, he then returned the stolen artwork. 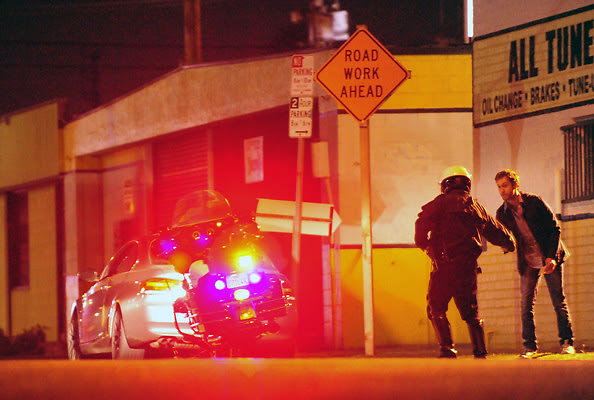 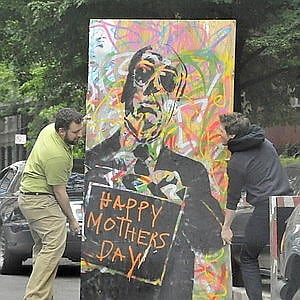 He lives in Brooklyn, designs earthy jewelry indie actresses wear and has a love for art so strong that he steals it? If you haven't calculated all of his hipster points by now, then I don't know what to tell you.