[Britney Spears takes her sons to the Eiffel Tower. Photos via Getty]

It's officially the middle of the summer, and we want to check in on what the characters in celeb-land were up to this weekend. A quick recap: Brit Brit took little Sean Preston and Jayden James to Paris just as Madonna was leaving with her clan, Ashley Olsen ran some errands with her boyfriend Justin Bartha, Reese and Jake worked out together in Brentwood, CA, Pete Wentz took little Bronx to Borders, Hugh Jackman and his son Oscar strolled around the West Village while Kelly Osbourne stuck to Soho, Jennifer Garner picked up Violet from school (again), and Russell Crowe pretended to be Robin Hood. Phew! 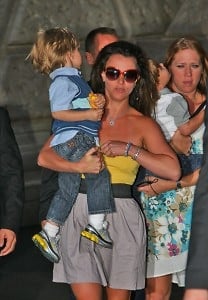 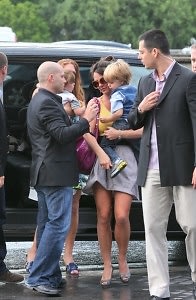 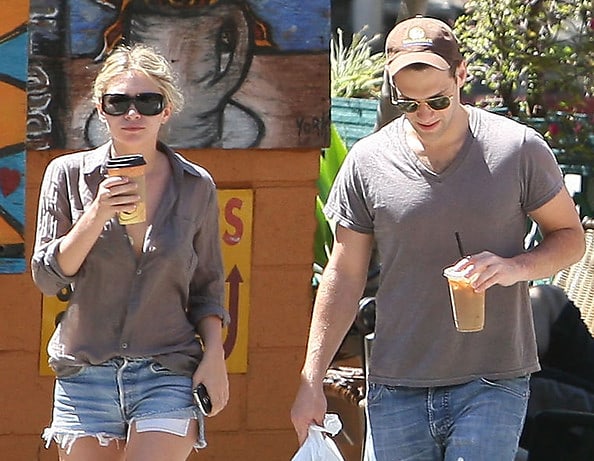 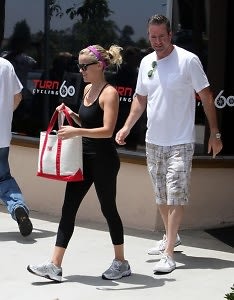 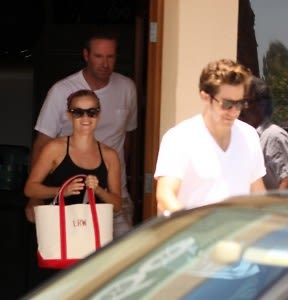 Reese Witherspoon and Jake Gyllenhaal at Burn 60 in Brentwood, CA 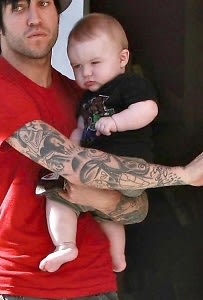 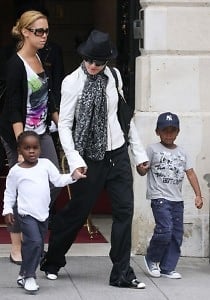 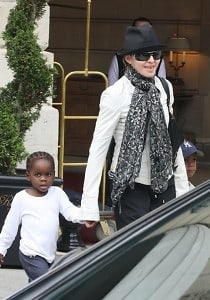 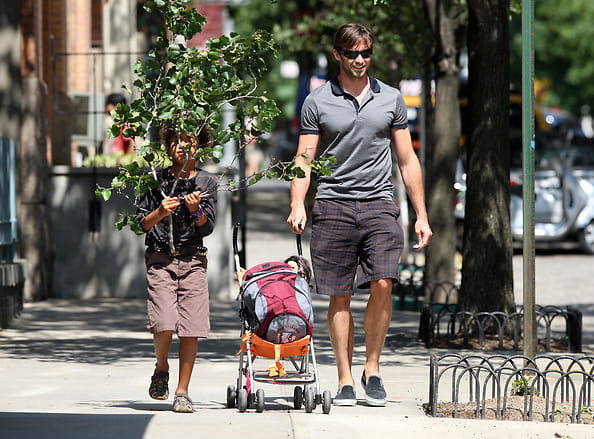 Hugh Jackman and son Oscar stroll through the West Village 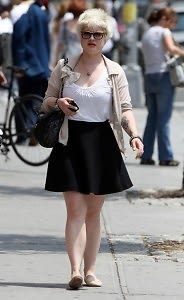 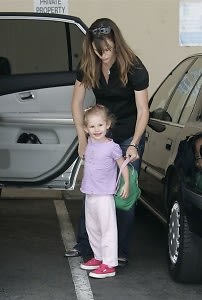 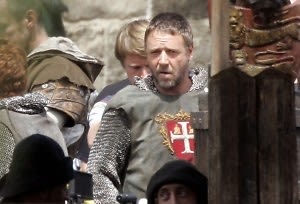 Russell Crowe on the set of "Robin Hood"