Apparently former boy band heartthrob Justin Timberlake does a lot of other stuff when he's not engaged in his main claim to fame, including golfing. He helped Ellen DeGeneres with her swing! (See left.) And his literary agent David Vigliano is now apparently pitching a book about golfing to editors, according to the New York Observer's sources. They say it'll be "something of a memoir, consisting of stories of rounds he has played and people he has played with." We hope our contributor Stephanie Wei will delve into this deeper for us. For now, here's some pictures of JT playing the sport he's come to love. 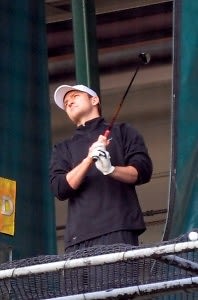 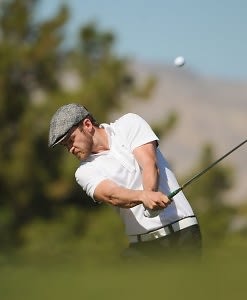 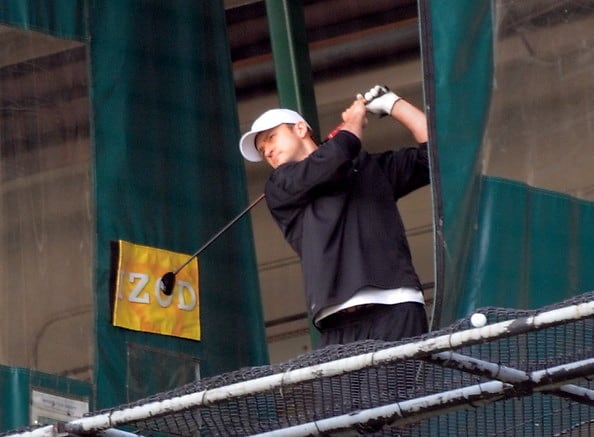 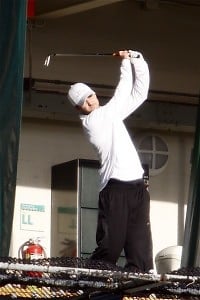 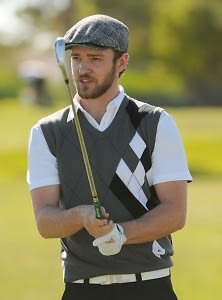