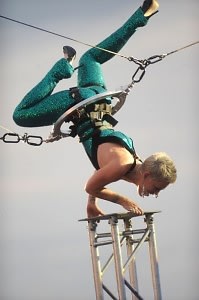 This past week marked the official beginning of summer. With that being said, we have been keeping an eye on some of your favorite celebrities who have been coming out to play in the summer heat. Let's take a look at what they all have been up to in the past couple days...- 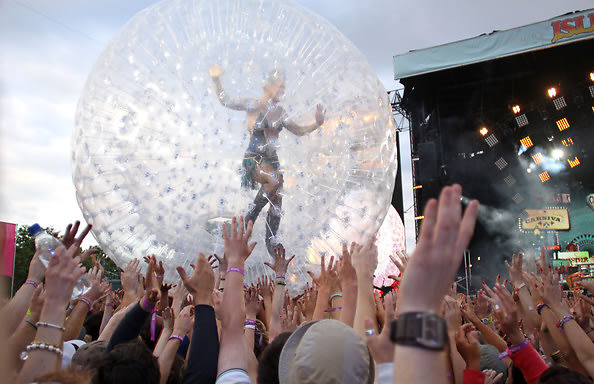 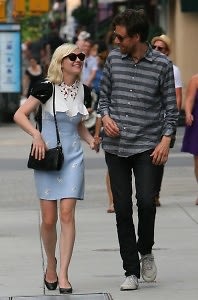 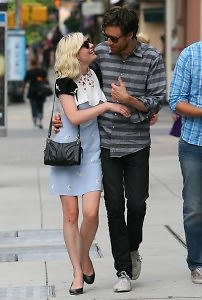 Kristen Dunst and Boyfriend Jason Boesel enjoying a romantic stroll in Soho as he checks out the naked chicks printed on her dress. 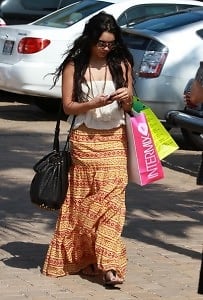 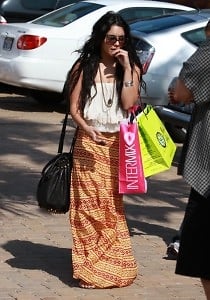 Vanessa Hudgens out shopping in Malibu 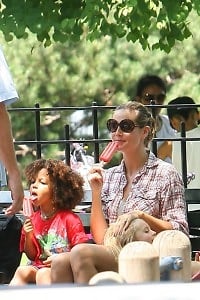 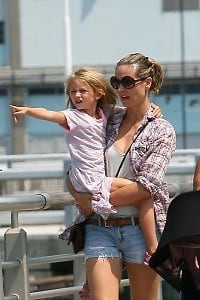 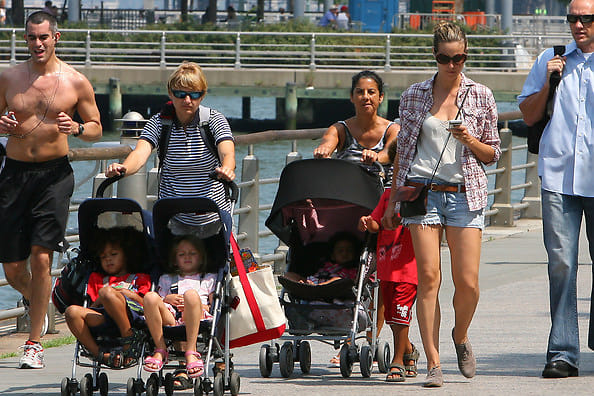 Heidi Klum takes her children out for a walk through the lower West Side in NYC. 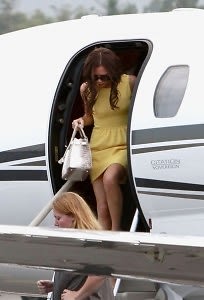 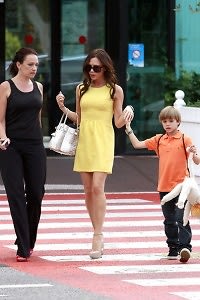 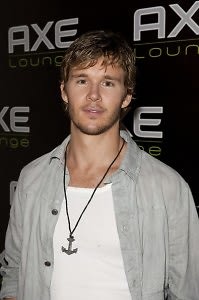 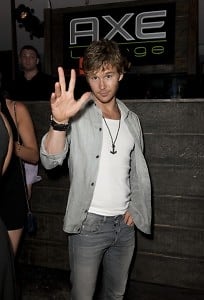 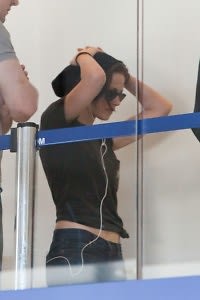 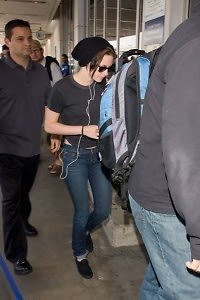 Kristen Stewart looking like a prisoner as she goes through LAX Security. 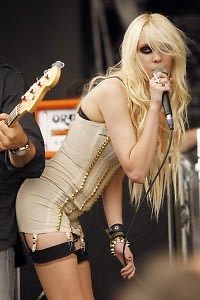 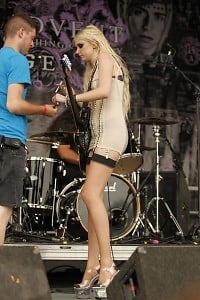 Taylor Momsen performing at Warped Tour in Ventura with her band "Pretty Reckless." She backs it up and then takes a cigarette break in the middle of her set, and all in stripper heels too...What a multi-tasker!