Where are your celebrities? They're all out walking or playing with their dogs. Except for Ellen Page and Leonardo DiCaprio, who are filming a movie in Paris. And Freida Pinto, who was shooting with Woody Allen in London. Also, Ryan Gosling was not walking a dog when he was snapped looking ridiculously hot in LA. But everyone else, from Agyness Deyn to Guy Ritchie, seems to have had a dog day afternoon... 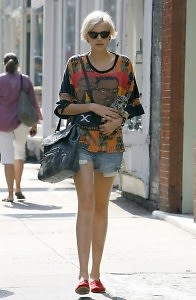 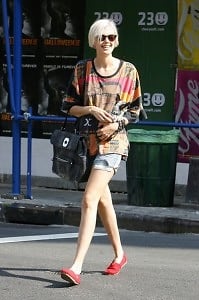 Agyness Deyn isn't so much walking her dog as walking, with her dog. Also, her dog looks like a cat. 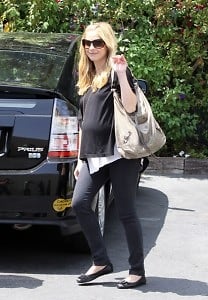 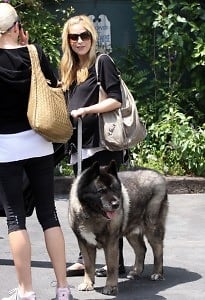 Sarah Michelle Gellar takes her dog to the vet...or acupuncturist? 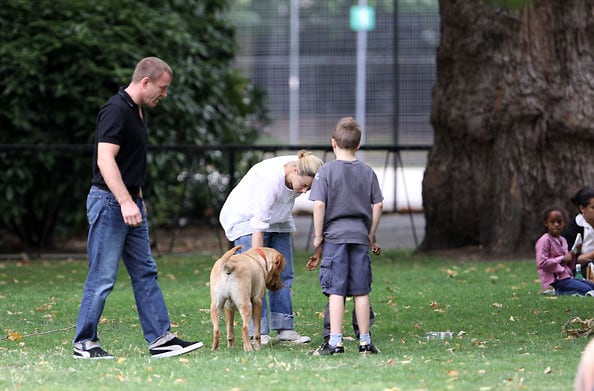 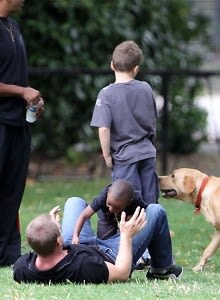 Guy Ritchie with his sons, new woman, and, of course, dog. 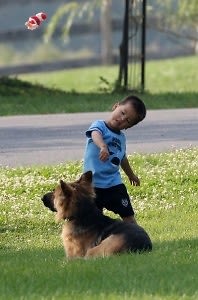 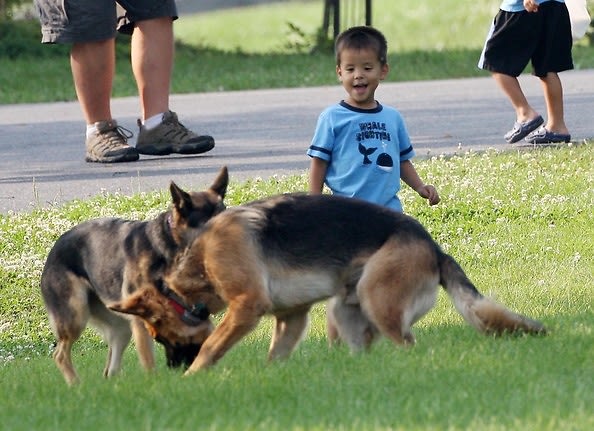 Usually we refrain from posting Gosselin pictures, because, they are not celebrities they are exploited children, but...how cute is little Joel (Collin? Anyone?) playing with the dogs?! 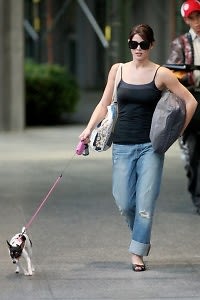 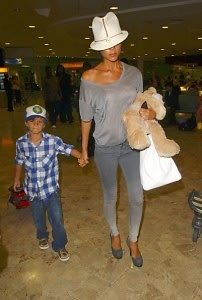 Ashley Greene, from Twilight, walks her dog in Toronto. Victoria Beckham and son Romeo arrive at Heathrow in London. 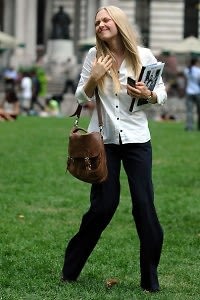 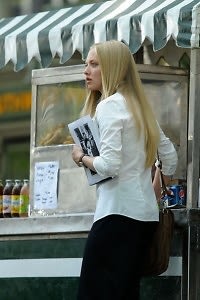 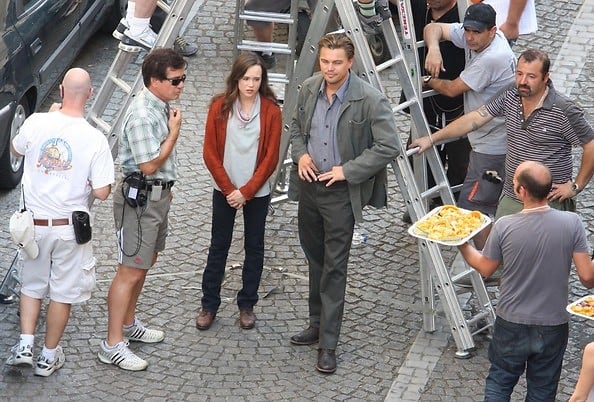 Ellen Page and Leonardo DiCaprio waiting to film in Paris. 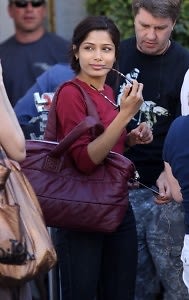 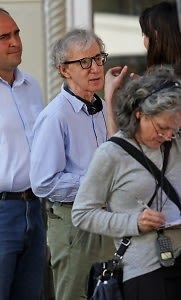 Freida Pinto and Woody Allen on set in London.

And now, just to end on a good note, Ryan Gosling: 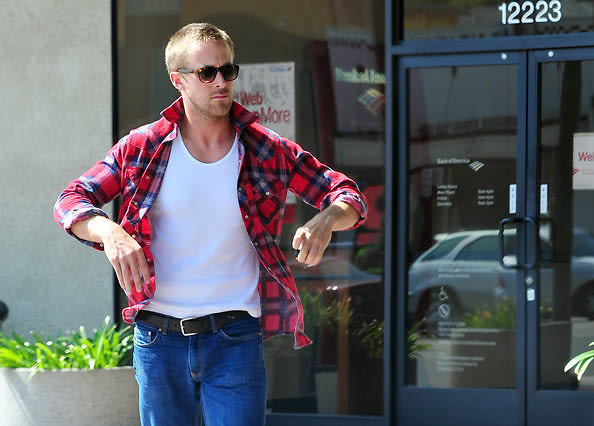 All images via Getty