GaGa never ceases to shock us especially in this lace number she donned to dine at London's Balans restaurant.  Other celebs were in Europe, Berlin to be specific for MTV Europe Music Awards, among them Katy Perry, David Hassellhoff (?).  Keep reading to check out  Russell Brand and Sienna Miller doing things us normal folk do. 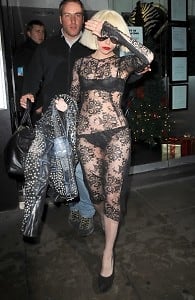 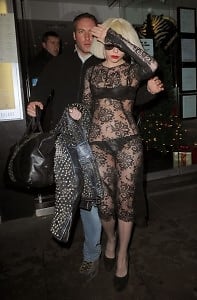 Really, you're face is what you're worried about covering,GaGa? 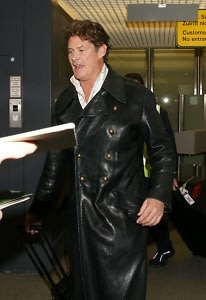 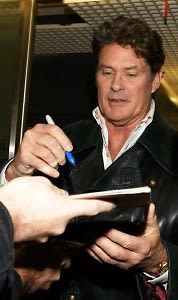 David Hassellhoff arrives at the Berlin Airport for the MTV Europe Awards.  We know there's a good singing-atop-the-wall joke in here somewhere. 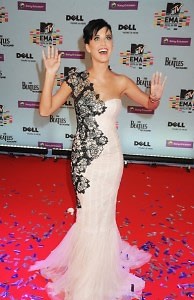 Katy Perry's day expression and night expression.  It's like the equivalent of putting on more mascara and stilettos. 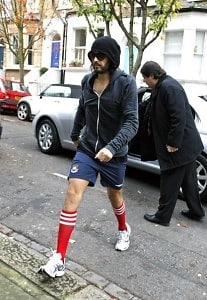 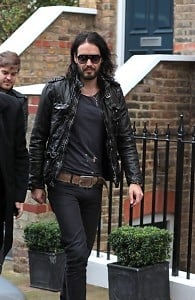 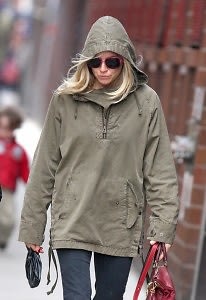 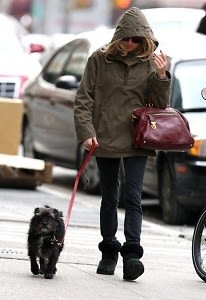 Sienna Miller out walking the dog on a chilly New York afternoon.