[Kristin Bell] October has arrived, as hard as that might be for you to believe, and celebrities are keeping themselves busy distracting themselves from the oncoming cold weather with a little bit of retail therapy.  Lindsay Lohan was spotted picking up loot in Paris with friends while Rihanna along with Anna Wintour stopped by a few shows kicking off Paris Fashion Week. Actress Kristin Bell attended to shopping in Australia while her Couples Retreat co-stars Jason Bateman and Vince Vaughn attended to their bromance on the red carpet for the film's Aussie premiere...This afternoon Elle Macpherson was seen in Notting Hill with her son Aurelius and dog Bella while Madonna was spotted making quite the entrance at the David Letterman studios this afternoon and Jessica Alba was spotted with daughter Honor at Urth Cafe in Beverly Hills. Also in Beverly Hills, as painful as it might be to call him a celebrity? Jon Gosselin who bid farewell to September over dinner where he presumably planned this with his dinner date manager Mike Heller. 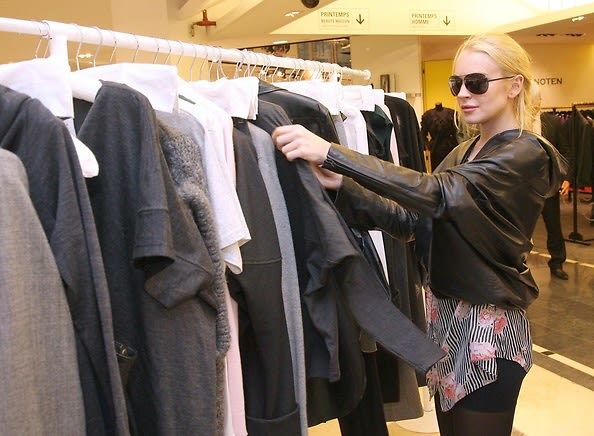 Lindsay Lohan getting her shop on in Paris. 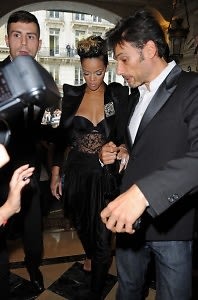 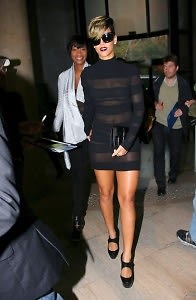 Rihanna, from day to night. Sorry, but that dress is making us nervous RiRi. 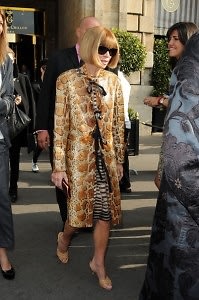 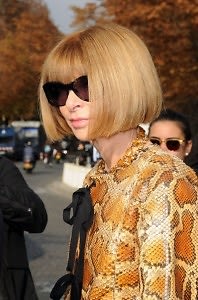 Anna Wintour and her bob take on Paris Fashion Week. 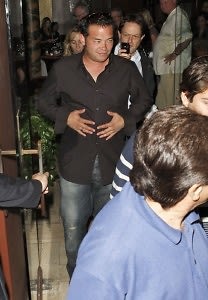 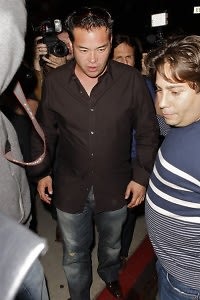 Apparently Jon Gosselin ate too much during his "I just got fired. What am I going to do now?" meeting. 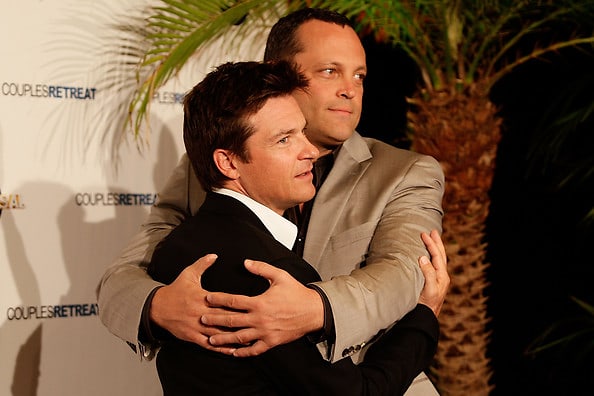 Jason Bateman and Vince Vaughn share a bro-mantic moment on the red carpet. 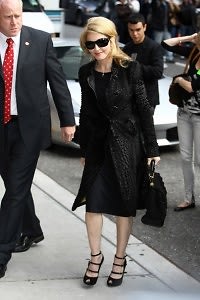 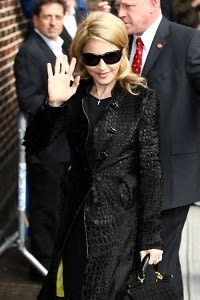 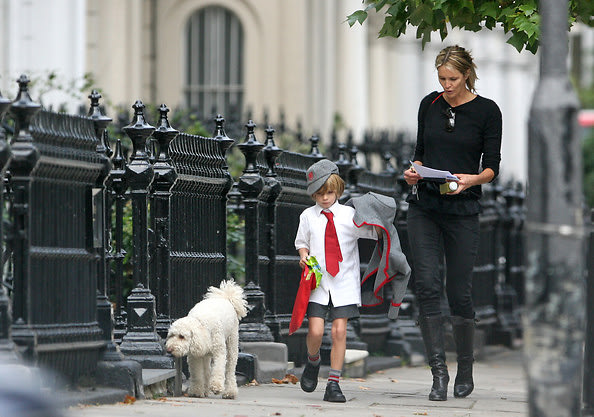