[Reese Witherspoon had a tipsy night with Jake at the Hollywood Bowl. Photos via Getty] 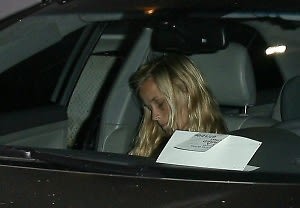 An irritable Jake Gyllenhaal and a very tipsy Reese Witherspoon leave the Hollywood Bowl with friend and performer for the evening Jenny Lewis. 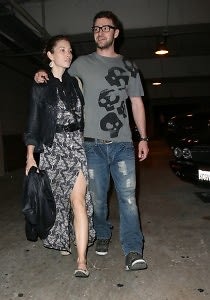 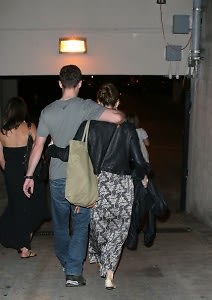 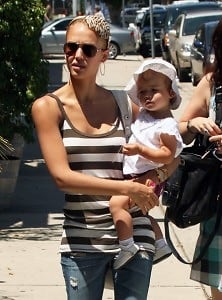 Actress Jessica Alba takes her daughter Honor out as she runs errands in Brentwood. Jessica makes a bold fashion statement with a feather accessory in her hair. 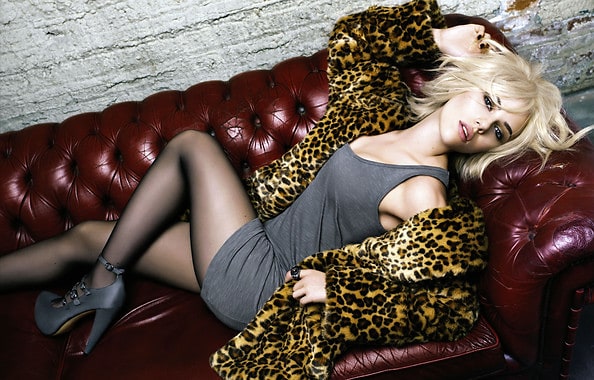 Actress Scarlett Johansson is the new face of Mango clothing. 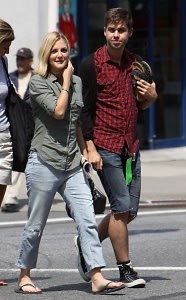 Actress Drew Barrymore leaves her trailer with an issue of "Time Out New York" during filming of her new movie "Going the Distance". (Photo by Bauer Griffin) 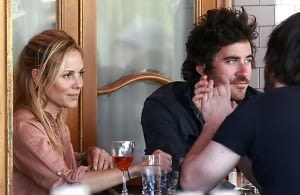 Maria Bello and fiance Bryn Mooser are spotted having lunch with a friend at Pastis restaurant. (Photo by Bauer Griffin) 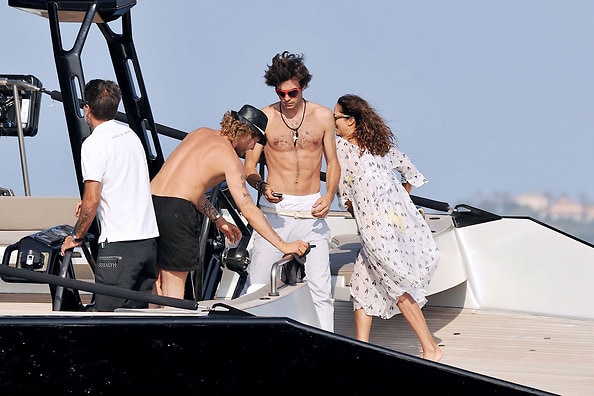