Celebrities are on the move, in Vancouver, in London, in LA, and, as always, in our own fair city of New York, where Sienna Miller and Jonny Lee Miller took a stroll yesterday between rehearsals for their upcoming Broadway play. Lady Gaga, Speidi, and Paris Hilton showed off their varying airplane styles while Jude Law, Frieda Pinto and Adam Sandler all worked in London. Gerard Butler and Jennifer Aniston spent the day together, and there were handcuffs involved. And, if you didn't get your Gossip Girl fix earlier today, we have more for you from the set this morning.- 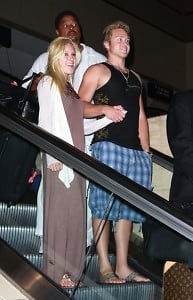 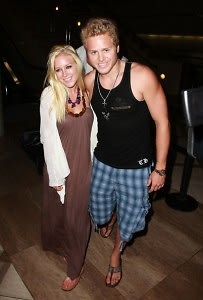 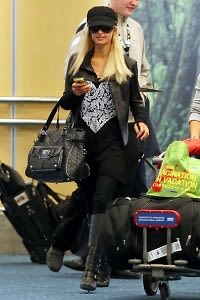 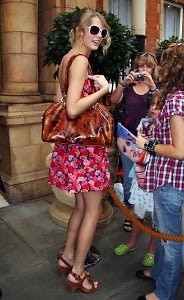 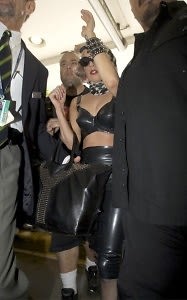 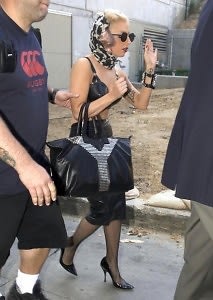 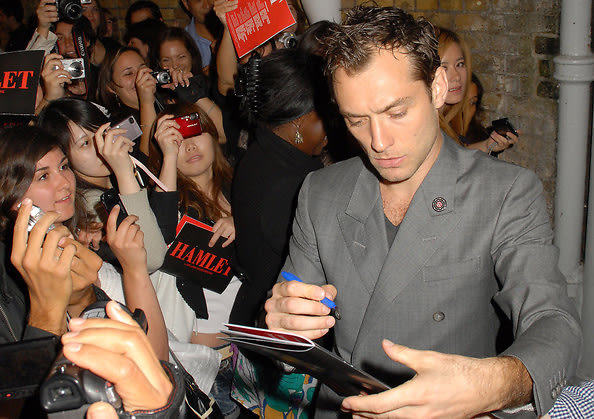 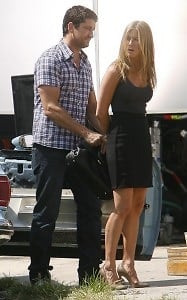 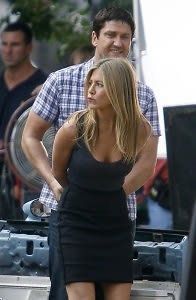 Not exactly the Gerard Butler-Handcuff situation you'd had in mind, eh, Jennifer? 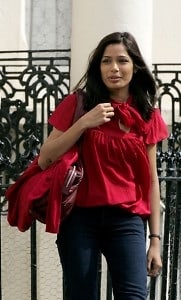 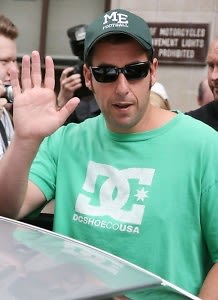 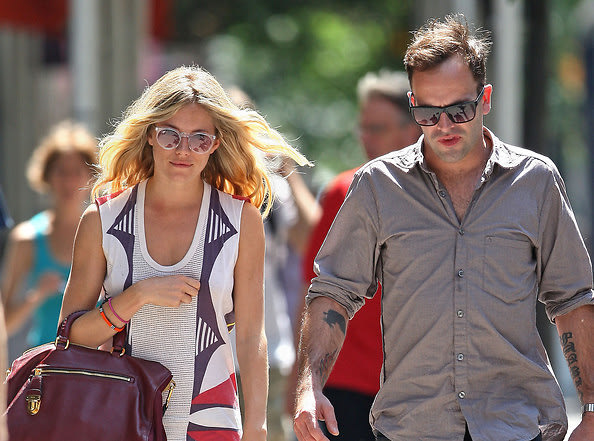 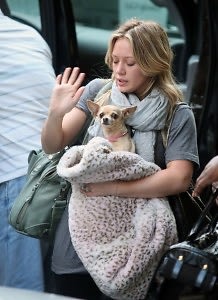 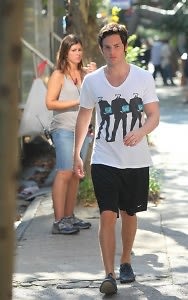 Early morning on set for Hilary Duff and Penn Badgley 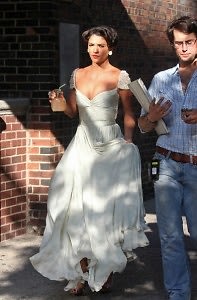 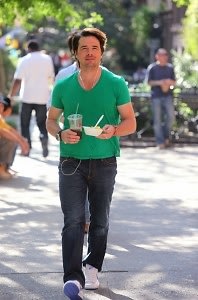 Jessica Szohr dressed to the nines while Matthew Settle keeps it casual.