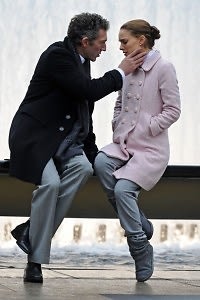 Let's start out right here at Lincoln Center where Natalie Portman is consoled/about to engage in a passionate lip lock (?) with co-star Vincent Cassel while filming 'Black Swan.'

Speaking of ethereally beautiful actresses, Keira Knightly was seen leaving The Comedy Theater in London's West End where she is currently performing in the play "The Misanthrope." Naturally, although Ms. Knightly is bundled up with a bulging tote bag, she manages to look stunning.

Over in LA, Rachel Weisz poses on the red carpet for the premiere of "The Lovely Bones" at Grauman's Chinese Theater.  Robert Downey Jr. was also at Grauman's looking rather constipated while attending his Hand and Foot Print ceremony yesterday.

What would a celebrity round up be without a shot of one of them doing something so, well, pedestrian?  Here we have Hilary Duff after a pedicure in Toluca Lake donning salon-provided flip-flips lest her freshly coated toes touch the Hepatitis festering pavement.

Finally, just to wreak havoc on your already dwindling self-esteem due to the Victoria Secret Fashion Show last week, here are some candids of British bombshell Rosie Huntington-Whitley posing for a Victoria Secret catalog photo shoot.

[All images via Getty]. 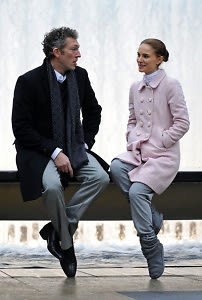 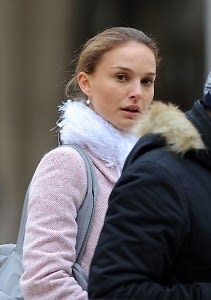 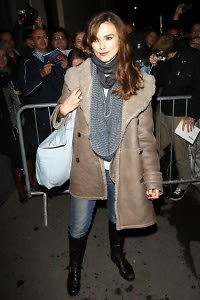 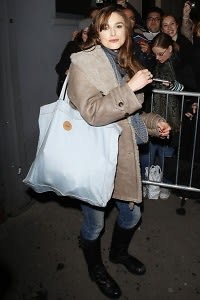 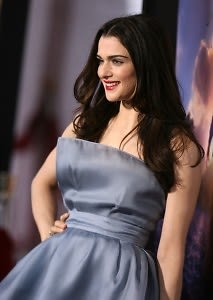 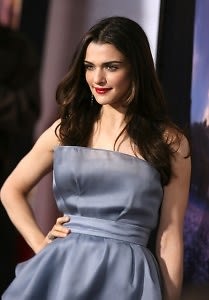 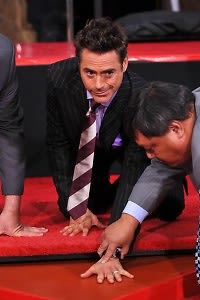 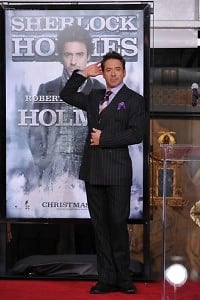 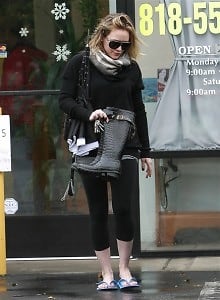 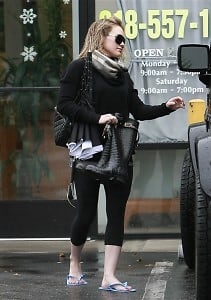 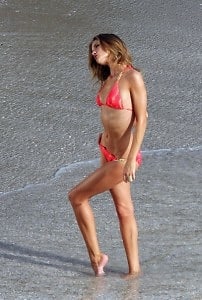 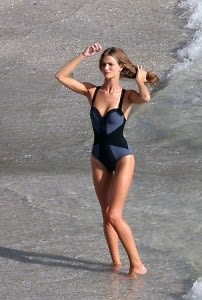