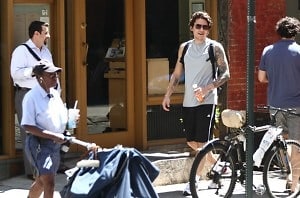 Where in the world are your celebrities this week? Unfortunately, we all know where some celebs are (cough, LiLo, cough), but as for the others...they've been filming movies, getting knocked up, attending photo shoots, engaging in a little summer lovin', vacationing in paradise (what's new!?) and even showing off their muscles. 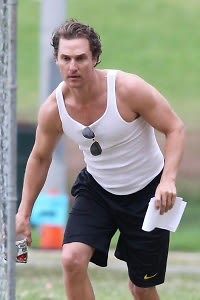 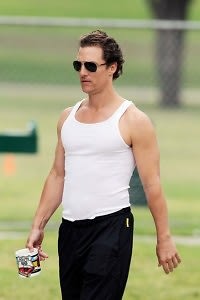 Matthew McConaughey flaunting his beautiful bod on the set of "The Lincoln Lawyer" in L.A. 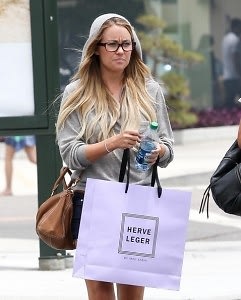 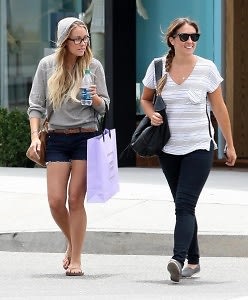 Lauren Conrad was spotted in West Hollywood doing what she does best (shopping) with a friend. 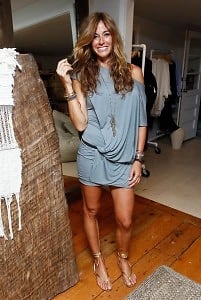 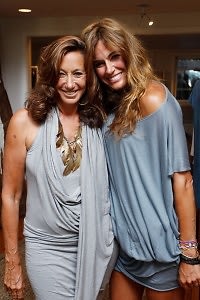 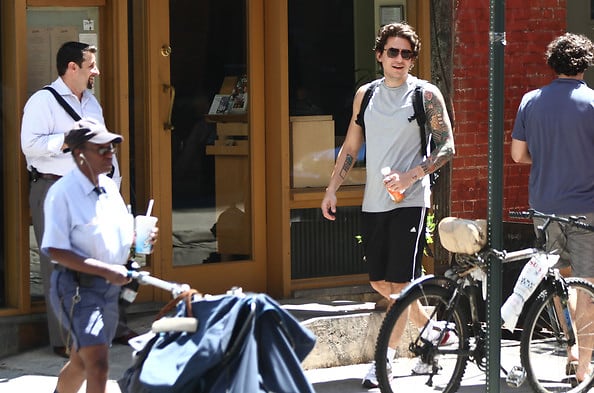 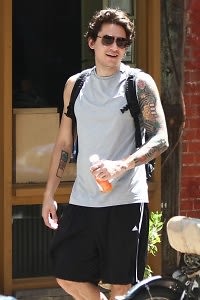 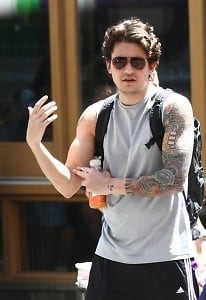 John Mayer flaunting his muscles (or guns, if you prefer) to everyone on the streets of SoHo. 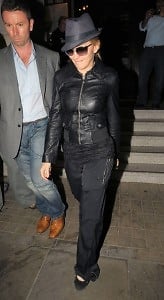 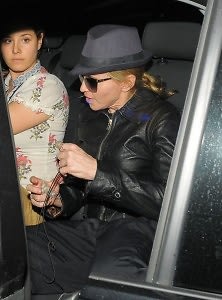 Material girl Madonna (trying to be incognito) was seen leaving the set of the movie "W.E." in London, which she is directing. 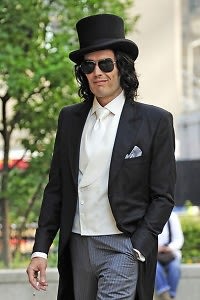 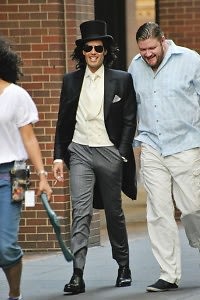 Russell Brand was dressed to the nines while filming his new movie "Arthur" in NYC. 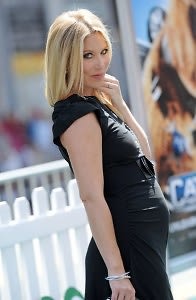 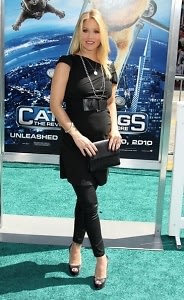 Look who's showing!! Christina Applegate stepped out on the red carpet for "Cats And Dogs 2" in Hollywood yesterday, showing off her baby bump. 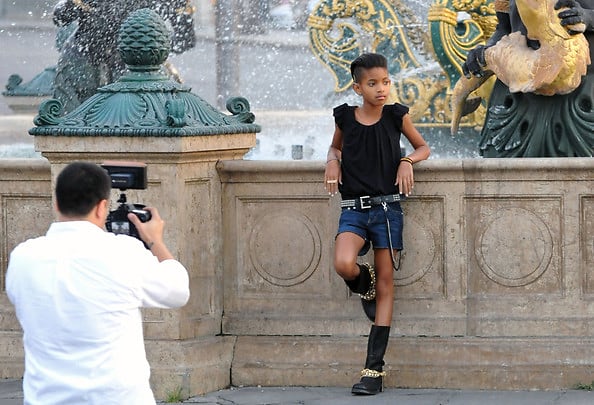 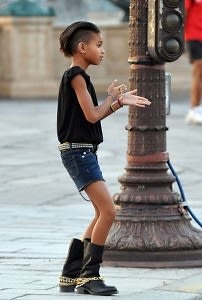 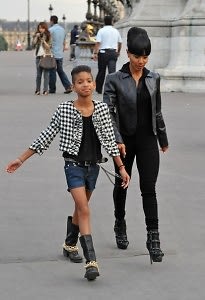 It's another one of Will and Jada Pinkett Smith's kids, Willow! She is pictured here posing at the Place de la Concorde in Paris for a photo shoot. Another rising star in the family? 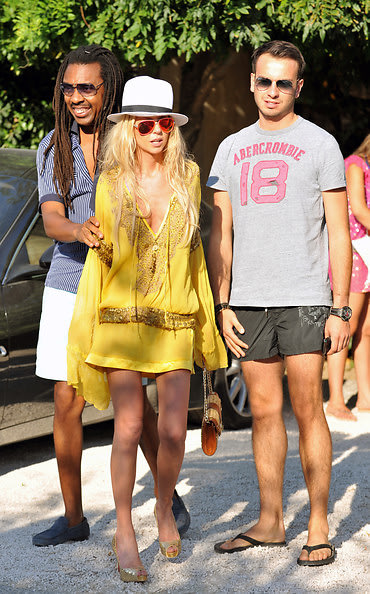 Tara Reid and boyfriend Michael Axtmann were spotted vacationing in St. Tropez... would you like some company?

[All photos via Zimbio]