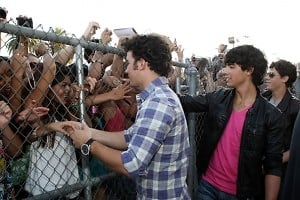 [Kevin Jonas, Joe Jonas, and Nick Jonas of the Jonas Brothers sign autographs for screaming fans upon arrival for the Industry Screening Of Walt Disney Pictures' "Ponyo" at the El Capitan Theatre on July 27, 2009 in Hollywood, California. Photos via Getty] The Jonas Brothers were signing autographs per usual, but what were the rest of our celebrities doing? Well, a very pregnant Heidi Klum was playing with her kiddos in the park, Katy Perry was in Soho, first at the Kidrobot store then at La Esquina, Tara Reid is still tramping around St. Tropez with her boyfriend Michael Axtmann, and Amy Adams was working the red carpet at the premiere of "Julie & Julia." 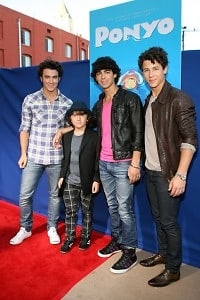 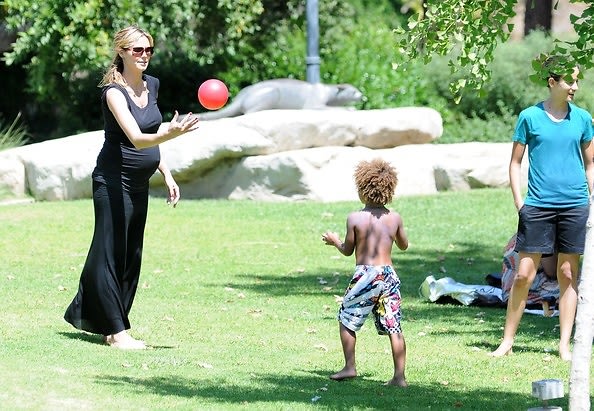 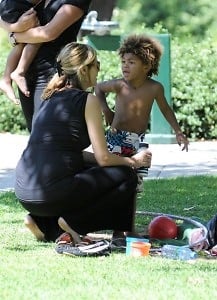 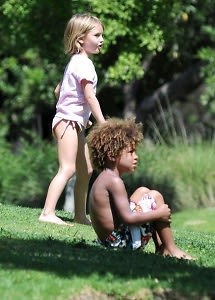 Heidi Klum playing with her kids in park 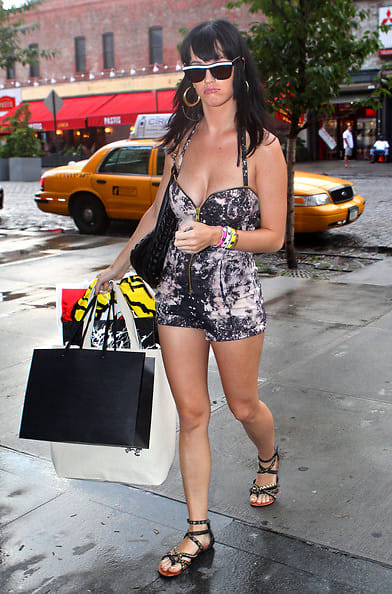 Kate Perry out in Soho yesterday - not happy about the rain like the rest of us. 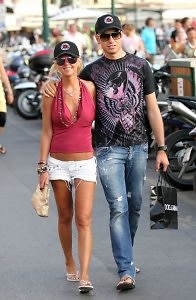 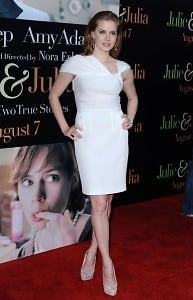