Yesterday we mentioned the airport was the celebrity spot du jour, but where were they headed? Find out where Ms. Tisdale turned up,  and what Speidi, Shia LeBoeuf, Dustin Hoffman, and a certain icy editor are up to.-

Ashley Tisdale was spotted in a Cabo for some R&R and some bikini-clad photos.  As for Dustin Hoffman, the actor is in the midst of filming Italian tourism advertisements with a cute puppy.  Speaking of puppies, they don't seem to be working for Heidi Montag as stand-ins for children.  Nevertheless, the couple was at Border's signing copies of their book "How to be Famous." From the looks of it, a good plastic surgeon doesn't seem to be part of the formula for them.   At last night's CFDA Awards, Anna Wintour and Nicole Kidman were seen among fashion's finest.  FInally, Shia LeBeouf, star of "Wall Street 2: Money Never Sleeps" was seen smoking and hanging around the set. 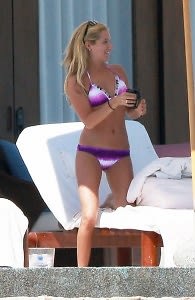 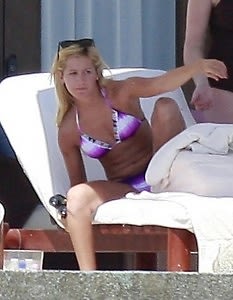 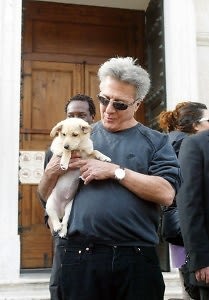 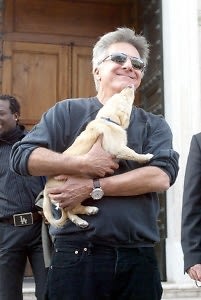 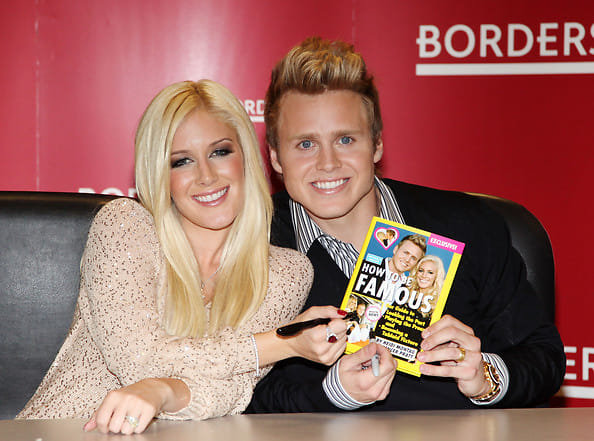 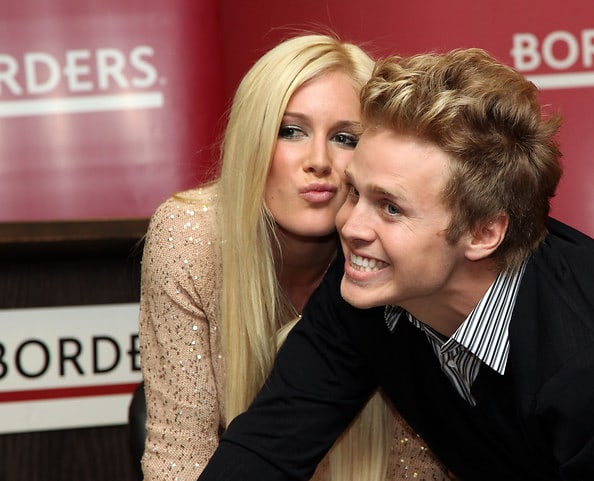 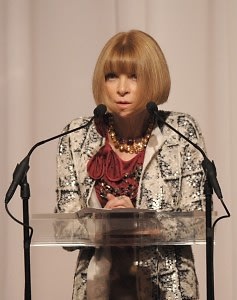 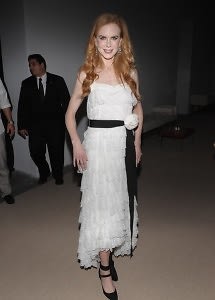 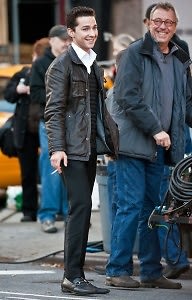 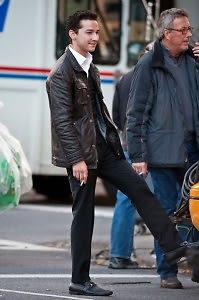