Celebrities are such jet-setters, aren't they? Eva Longoria and Tony Parker attended the "Par Coeur" dinner at the Hotel Meurice in Paris (get it? Par Coeur? Parker?) In London, the recently bereaved Jessica Simpson traveled with her nearest and dearest, Victoria Beckham celebrates Fashion Week, and Lily Allen makes unsuccessful attempts to fly under the radar. Back in the US of A, Katie Holmes and Tom Cruise went running in Boston, and were later snapped on set with Suri (with ever-present bunny, sans heels). And finally, in New York, Hugh Jackman goes out for ice cream with his family. 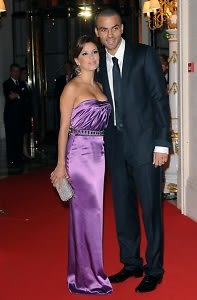 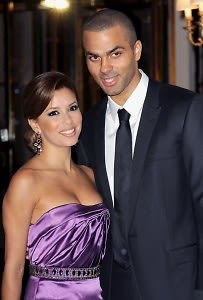 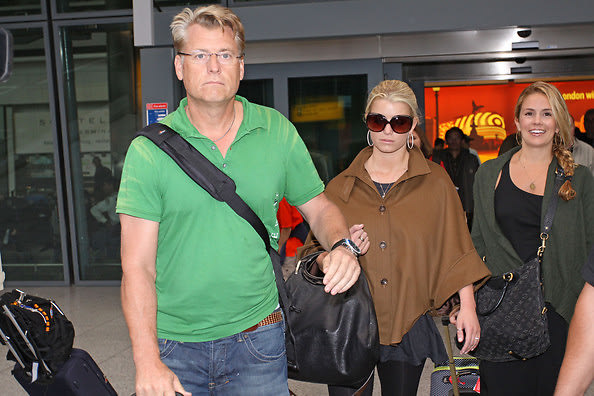 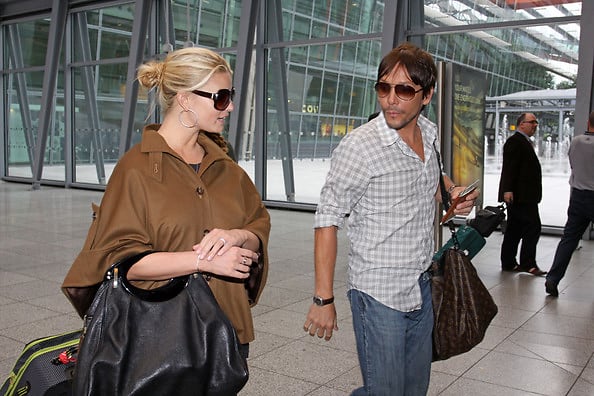 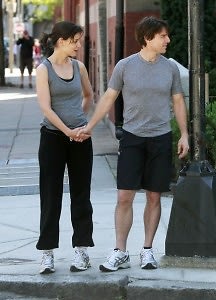 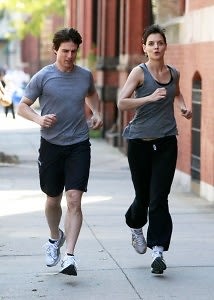 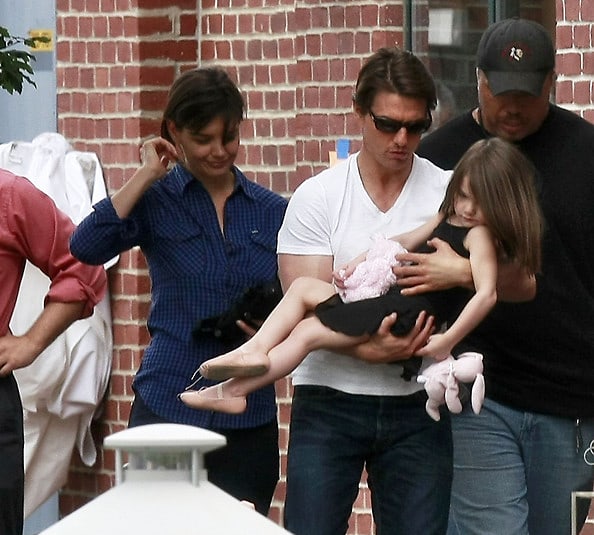 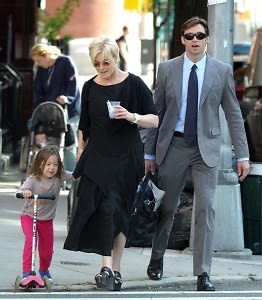 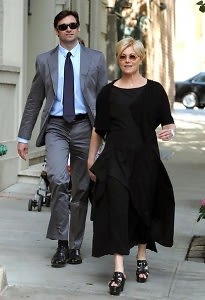 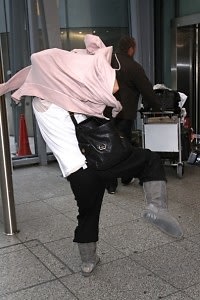 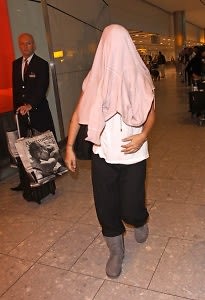 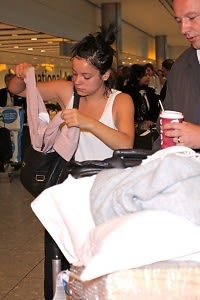 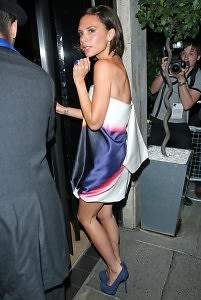 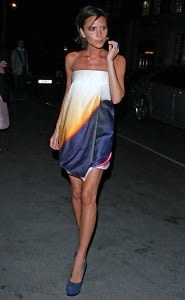 [All photos via Getty and Meetthefamous].