Where are all your favorite celebrities this Thanksgiving Eve? Well...-

Ben Affleck and Violet Affleck win the cutest dad and daughter award today, as Ben goes to pick up little Violet from school. She may just be the happiest kid in the world, though who wouldn't be if you had balloons all the time! Oh yeah and having famous parents ain't so bad either.

The ever shrinking Peter Jackson and Camilla Parker-Bowles, The Duchess of Cornwall, attended the world premiere of 'The Lovely Bones' earlier today in Leicester Square, London.

Shia LaBeouf was spotted on the set of his new movie, "Wall Street 2", having the breakfast of rockstars: coffee and a cigarette. Come on Shia, we know you're trying to be Gordon Gekko cool but really? Think of the children Shia, think of the children!

Looks like things are still sizzling for George Clooney and his girl-of-the-month Elisabetta Canalis. They were seen holding hands as they exited the restaurant Gallura after a romantic dinner for two.

Sticking with the food theme we seem to have going here, Gordon Ramsay revealed his newest cookbook at Selfridges in London yesterday, titled World Kitchen. Sadly there was no yelling and screaming a la Hell's Kitchen - and really isn't that what we all secretly love about the guy?

And lastly Katherine Heigl and Josh Kelley went to dinner to celebrate her 31st Birthday. It was a strictly adults-only affair though, as they left their beautiful daughter Naleigh at home for the evening. 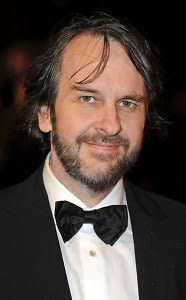 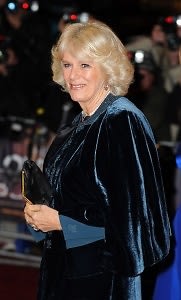 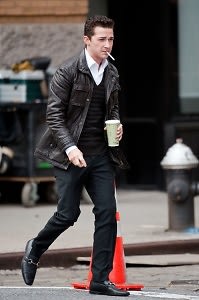 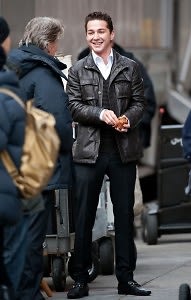 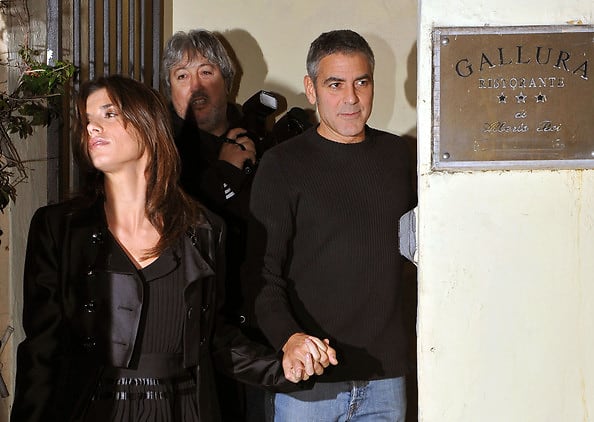 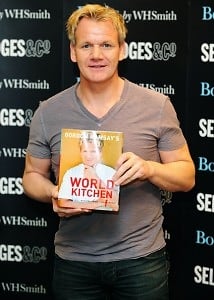 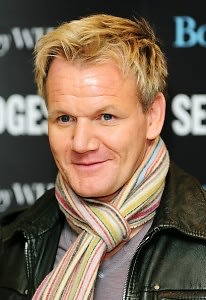 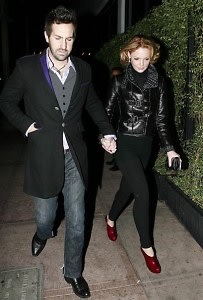 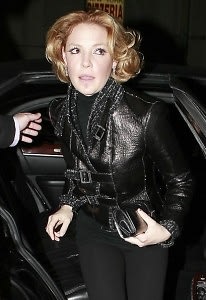