If you weren't obsessed with My So-Called Life, then you are either 1) male, 2) a lot older than me, 3) a lot younger than me (in which case you probably annoy me) or 4) were seriously uncool in high school. The mid-90's drama of an overanalytical girl navigating her first love was addictive, and Jared Leto had a lot to do with that. Aloof, dangerously handsome, a bit of a bad boy; he screamed "rescue," to us long before we learned about the wrong type of guy, and why we should stay away from them. It goes hand-in-hand with always calling a character by their full name. Jordan Catalano.

The amazing thing about Jared Leto is that he didn't disappear. Not only did he continue to take on gritty, challening roles (I couldn't sleep for a week after that arm thing in Requiem for a Dream), but he is still totally cool, and very busy. He has been filming a music video the past few days (below) for his band 30 Seconds to Mars. During Fashion Week, he hit Alice + Olivia's show, the Indochine afterparty for the Richard Hambleton exhibit and the Alexander Wang gas station afterparty; among many other social stops. He also likes to hang out at the Boom Boom Room.

More important than being a scenester, he's also an NYC local, and kind of normal-seeming.  He lunches at Cafe Gitane. He rides his bike around. He hangs out with his brother, Shannon (he was in the Boiler Room episode - my own title - where Jordan first holds Angela's hand in the hallway, acknowledging their relationship). Seeing all these about-townings, we can't help but notice that he hasn't aged a day, and is very much attached to his leather jacket. He wears it all the time, like that favorite shirt that gets more comfortable when it begins to fray and disintegrate. How adorable is that?

So Jared's still cute and still interesting. Our crush on Jordan is now a solid decade strong. Scary, but true. See our photo stalking, below, and fall in love with your high school crush, all over again. 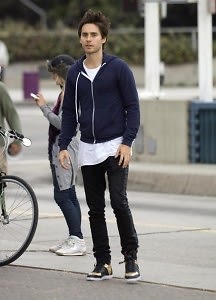 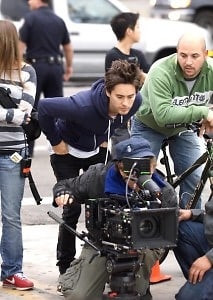 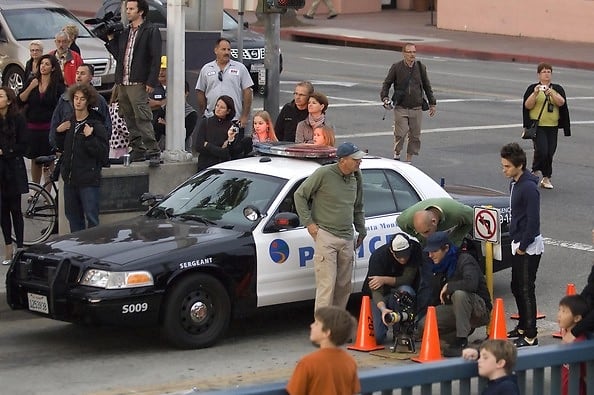 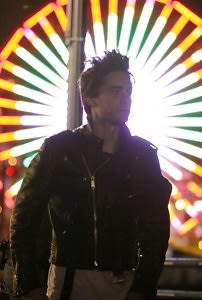 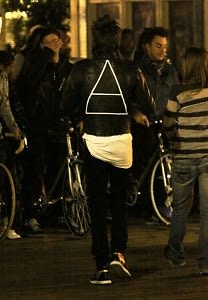 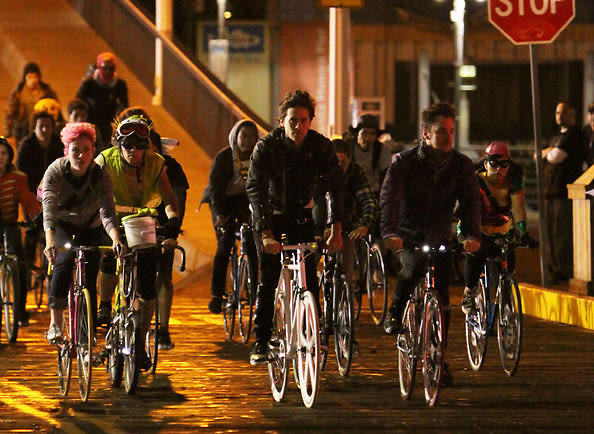 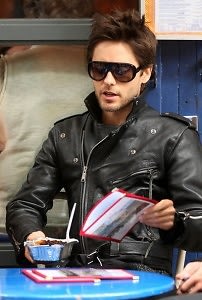 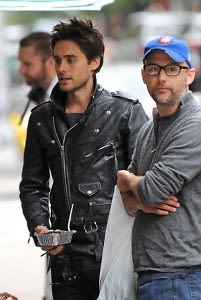 At Cafe Gitane with Moby 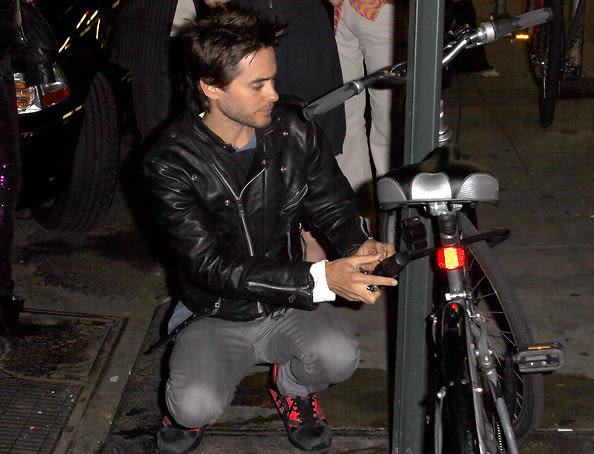 Locking his bike up at night 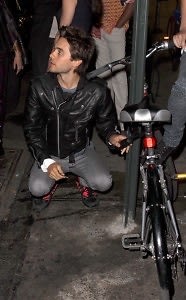 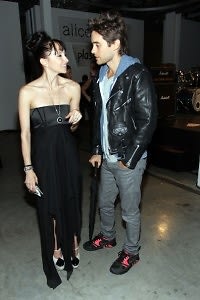 At right, speaking with Stacey Bendet at her Alice + Olivia Show 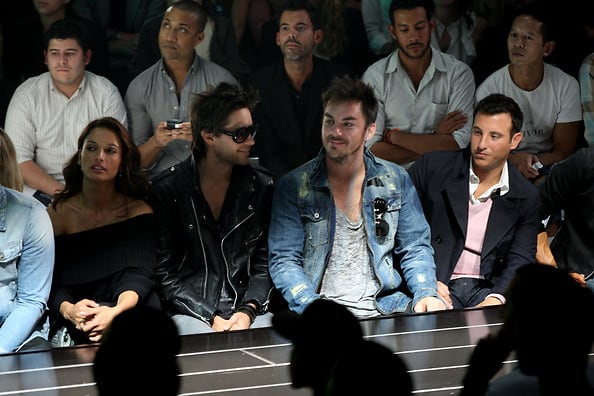 With his brother Shannon, front row at G Star. 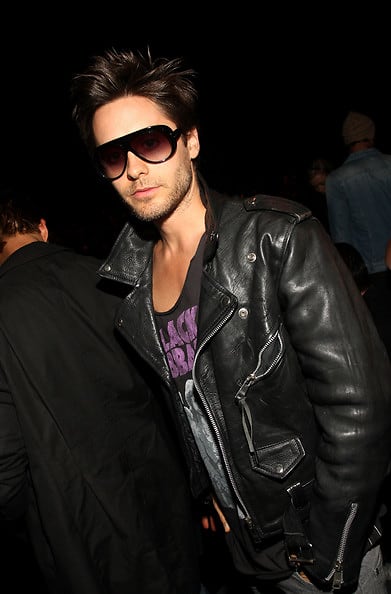 He doesn't annoy us when he wears sunglasses at night.