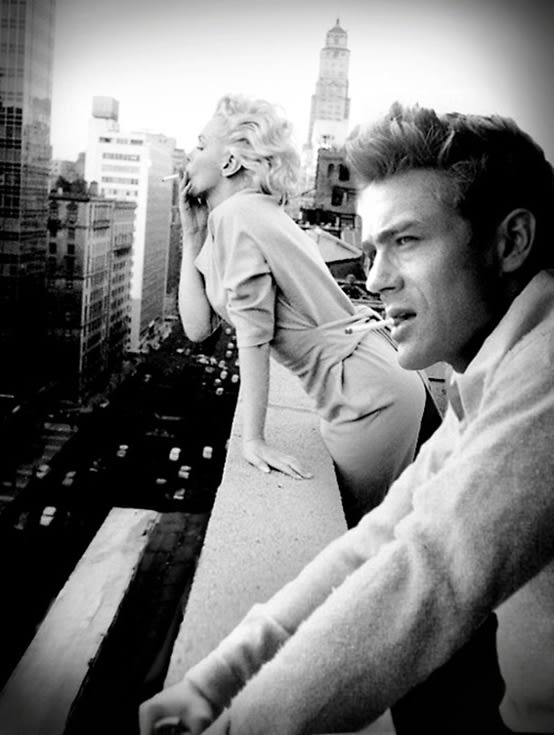 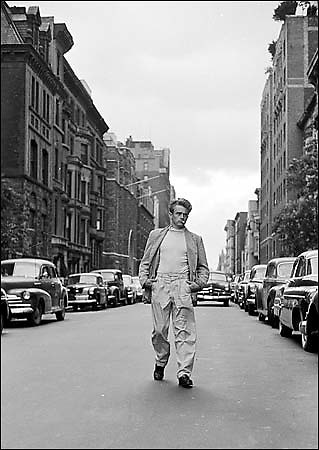 Have you ever wondered who used to live in your NYC apartment? With the Oscars coming up, we're taking a look back at the movie stars of Golden Age Hollywood and where they used to live in New York. From the West Village to Central Park West, click through to see where some of the most famous stars of the 1930s, '40s, and '50s used to live, from when they were struggling actors to when they became Academy Award nominated superstars.