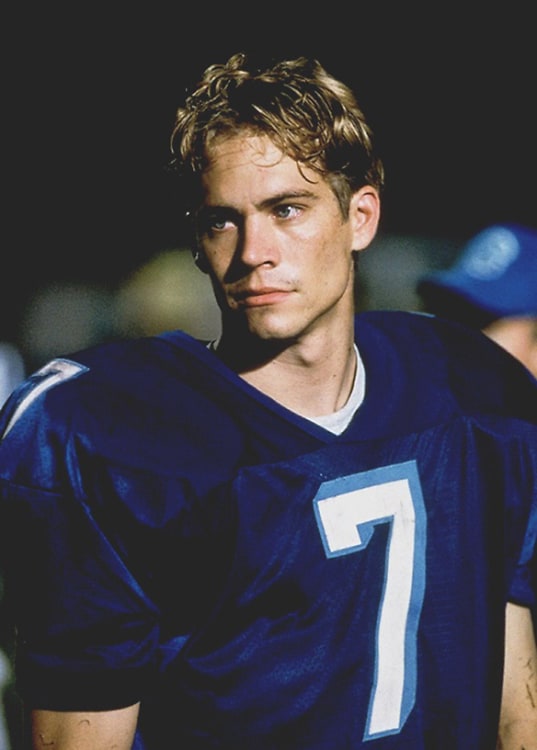 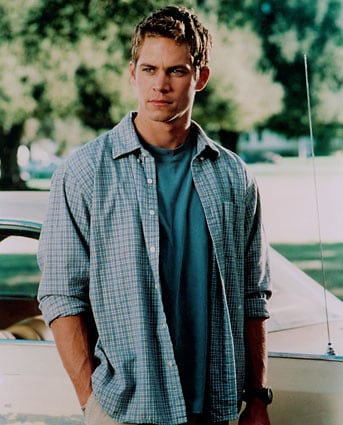 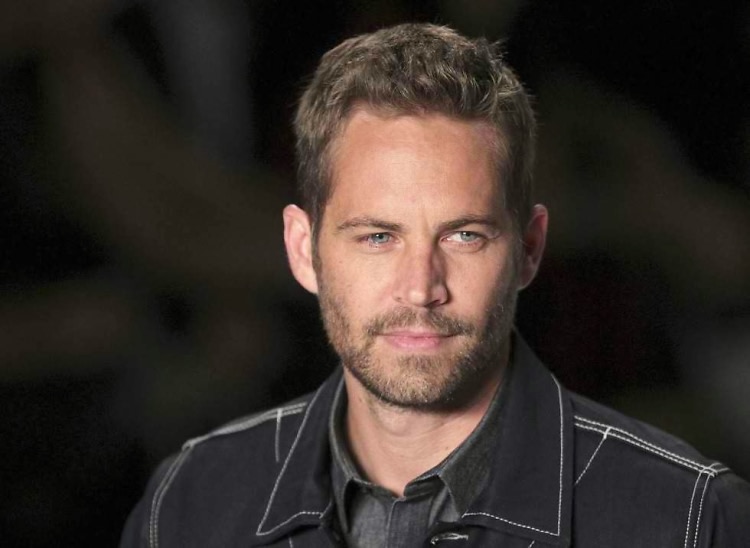 While many of us were enjoying time off to celebrate Thanksgiving this weekend, the holiday break took a tragic turn on Saturday when Hollywood lost one of its most talented action stars. At just 40 years old, Paul Walker was involved in a fatal car crash on his way back from a charity event with his organization Reach Out WorldWide. Seeing as we've been fans of the bright-eyed leading man since his start in the '90s, we remember Paul Walker, from his Pleasantville beginnings to his fierce stardom in The Fast and the Furious, and everything in between.