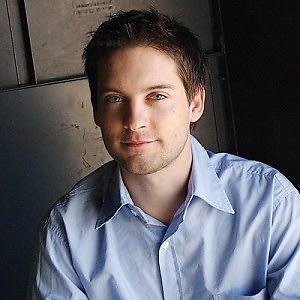 Tobey Maguire apparently isn't the wholesome person his school boy looks would lead you to believe. The Spider-Man star, along with half a dozen Hollywood A-listers, is being taken down in a lawsuit connected to a multi-million dollar gambling ring that ran underground poker games. Badass!

Tobey took $311,300 in a game with a Beverly Hills hedge fund manager. Unable to pay up, said finance guy, Brad Ruderman, embezzled investor funds and orchestrated a Bernie Madoff-like Ponzi scheme to pay off his debt to the celeb.  The suit alleges he lost $25 million of investor money in the clandestine poker games.

These types of happenings weren't a one time deal, but were held two times a week in suites at the  Beverly Hills hotel, Four Seasons, and the Viper Room from 2006-2009. The door was so strict it was guarded by armed men in bullet proof vests. 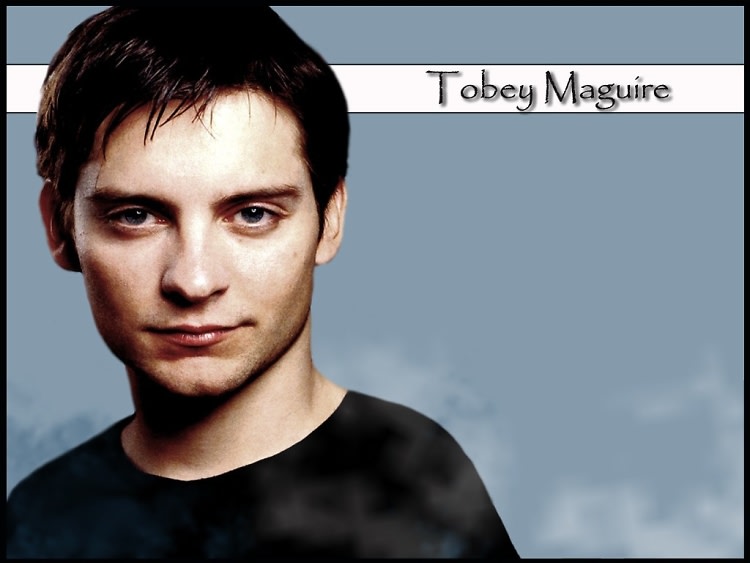 I never really saw it before, but let's face it.: Tobey Maguire is macho-personified. This bro will fuck you up. There's evil, with a tinge of gambling addiction, in those eyes.

Leonardo DiCaprio, Ben Affleck and Matt Damon are also known to have engaged in no-limit Texas Hold 'em games with buy-ins of $100,000, but are not included in the suit. A source says that:

For those wondering whether Tobey ever got his money, the answer is no.  He is "not entitled to receive the transfers from the Debtor, which transfers were compromised of improperly-diverted investor funds." However, he won as much as $1 million a month over a period of three years, one source told Star, so coupled with funds from his actual job as an actor pulling in millions per film he should be fine. Seabiscuit 2 hasn't been announced, so he's probably not broke or struggling to pay off gambling debts.