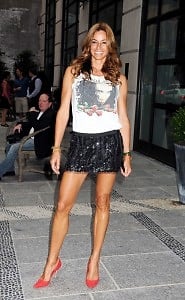 If not shooting films in exotic places like Monte Carlo, celebrities are flooding New York for the summer. Whether at photo shoots, movie premieres, or just walking around, our favorite stars are seen throughout the city. Keep an eye out for them! 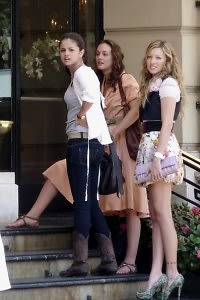 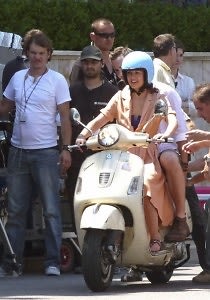 "Gossip Girl's" Leighton Meester and co-stars Selena Gomez and Katie Cassidy are in Monte Carlo for the shooting of the film Monte Carlo. 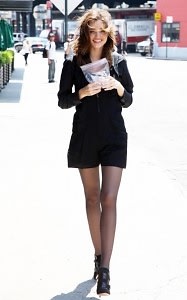 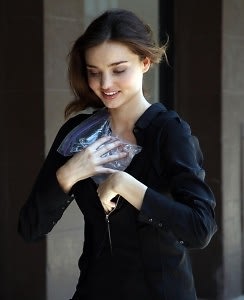 Miranda Kerr ices her chest to cool down during a photo shoot in the Meatpacking District. 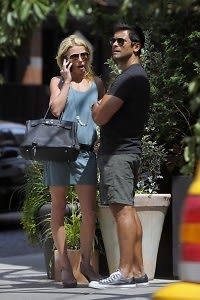 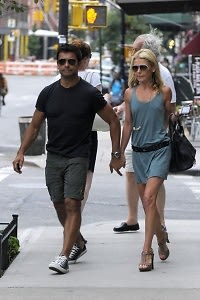 Too hot for a bra? Kelly Ripa apparently thinks so. Her and husband Mark Consuelos stroll around Tribeca hand in hand. 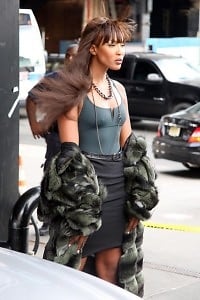 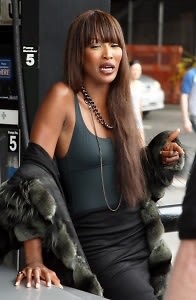 Naomi Campbell is really telling PETA to f-off while wearing fur in New York's summer heat. She's sporting the animal for a photo shoot in the Meatpacking District.

[Photos courtesy of AceShowbiz.com and  Zimbio.com]