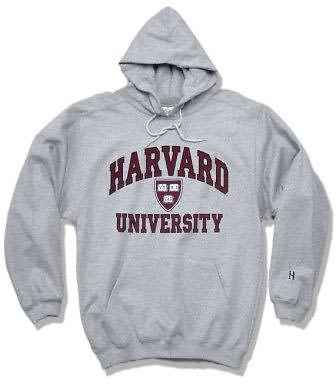 Like we aren't stating the obvious in the title...who hasn't met an Ivy Leaguer that was, well WAY out of their league? We often wonder how some people get into the school when people like Warren Buffett get turned down. Alas, the new writeup today in the Harvard Crimson about the difficulties the students are facing with having the newer version of Microsoft Word 2007 in their computer rooms confirms this. You see, trying to format their documents to be compatible with older versions has been such a problem that it was justified as the focus of an entire article in the newspaper. The complaints range from the program's new interface having the font Calibri instead of the traditional Times New Roman to the size of the finished texts. Said one preceptor, "I don't want to be a stickler, but I do believe that tailoring an essay's length to the assignment is a skill in itself." Isn't the CONTENT of the essay supposed to be the thing most looked at, not if it's in 11 or 12 sized font?!

Gawker ran the issue as well, and just like many of their posts, the commentary section is sometimes the most ammusing. After their post titled "Book Smarts: Harvard Students Bewildered by New Version of 'Word'", our own pal Ha Ha Sound chimed in with:

BY HA HA SOUND AT 01:16 PM Sucks to be them. Little Rock Community College seems to have handled the transition just fine.

Ha. Which reminded us of the conversation we had over Thanksgiving...Universities, COLLEGE, art history, and philosophy just isn't for everyone. Maybe it is okay for people not to go to college. Nowadays EVERYONE goes to college when many of them want to be car mechanics or construction workers...is there really anything wrong with that? Why can't they go to vocational schools where they won't come out with thousands of dollars of debt? Because our society looks down on anyone that didn't have a recognizable alma mater to wear as an emblem on their sweatpants? Why do we place so much importance on going to the places where, for most of us little if anything got accomplished except learning how to do beer stands and play flippy cup? And on that note, we are certain that Little Rock Community College's students DID have a better transition into Word 2007, they are just more crafty that way.