Nothing gets us more excited for Fall than the arrival of the Harvard-Yale/Yale-Harvard (depending on where your loyalties lie) game. This Saturday proved another enjoyable day of tailgating as per the yearly tradition.

New Haven was very much the picture of seasonal change, as the leaves had already fallen to the ground and the sun was out to warm us against the cold. This really only matters for an hour, which is about the amount of time it takes for the Peppermint Schnapps and hot chocolate (gross, yes, but for some reason it's like saying hello to an old friend once it hits your lips) to take its effect. After that, the whole event is really just a toasty affair of mingling with old friends and trying to avoid people you used to date and intentionally block out the other 364 days of the year.

Football, of course, is secondary in importance, because the happy hours tend to thin out around halftime, when the fun police tries to herd the revelers along. That just means you have to get your happy hour on while the getting's good. This is fine, because by mid-day more than a few people have fallen off the Uhauls, the mud (oddly, despite no rain) is sort of in endless sprawl and the porta-potties are really just a den of death odors.

The Crimson took this year's match 14-10, a third win in a row. Yale put up a solid showing, paired with the classic taunts, "safety school!" and "Harvard girls are ugly."

Afterward, the masses convened at Bar for mashed potato pizza and microbrews, before boarding a train that resembles getting on a metro in China, or any other situation which can turn the least squeamish person claustrophobic. It's just part of the experience. Another great Game, regardless of whether you were wearing red or blue. 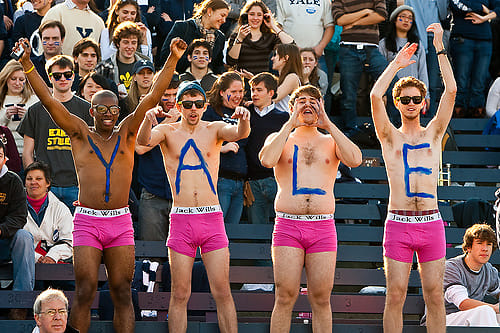 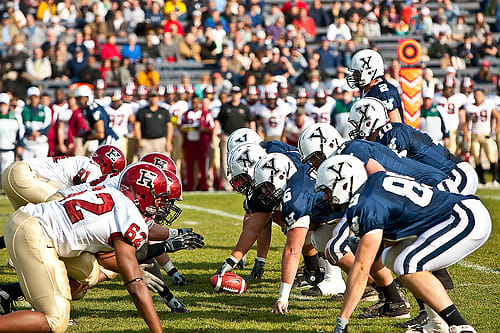 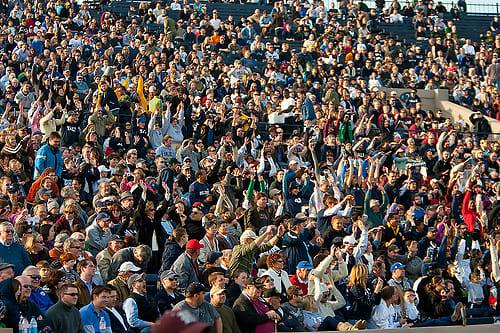 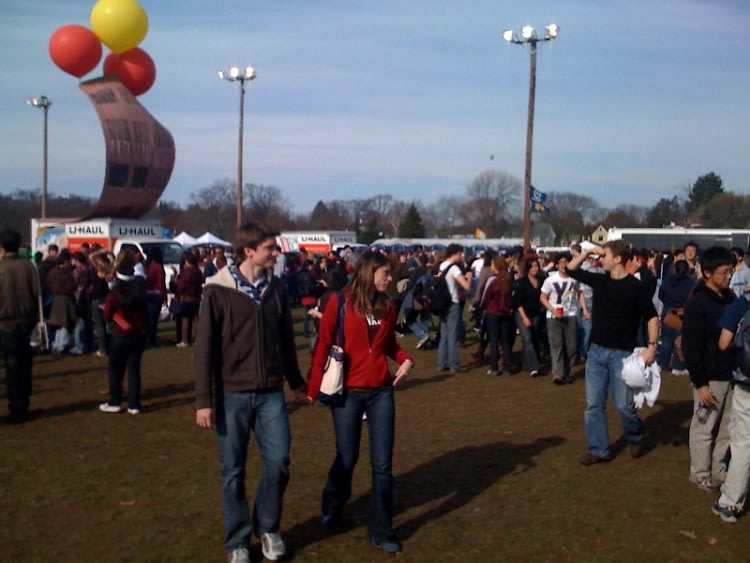 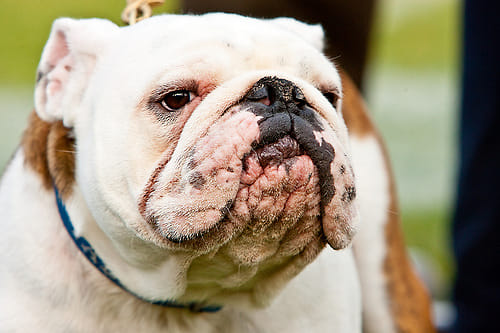 The Yale mascot, Handsome Dan. Him and Stanley go way back.