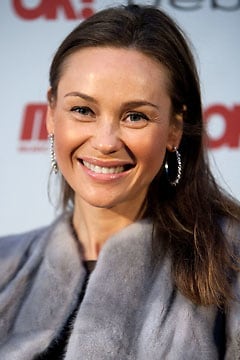 You may recall this pretty Pole from her infamous kiss with Britain's Prince Andrew on the French Riviera in 2008, or perhaps from her modeling work with designers such as Nina Ricci and Piaget. She's also been a presence in the society pages of Manhattan and the Hamptons for years. But as of late, the only people taking her picture are the officers at the Greenwich Police Department.

Born in Poland; now lives on Upper East Side

Self-proclaimed fashion designer (jury is still out on this one...)

Lived in London for 10 years 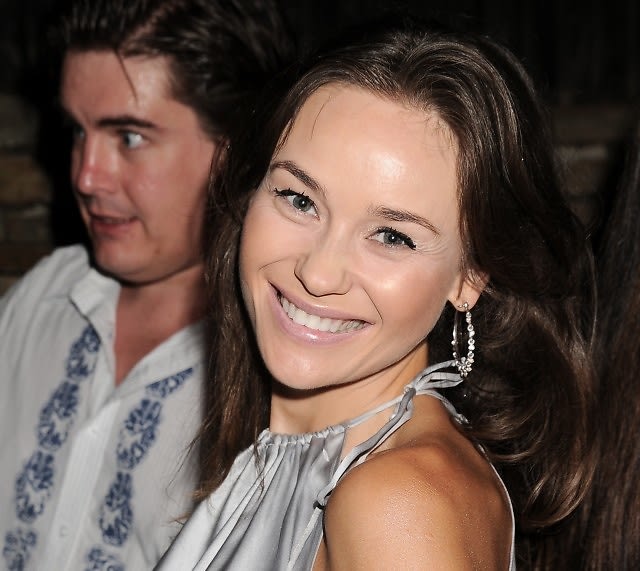 It seems Boman was eager to add another role to her already sizable list.

On June 13th Boman (sometimes spelled Bohman or Bowman) was arrested in Greenwich, Connecticut for allegedly stealing an $11,050 scarf from Richards of Greenwich

Boman's lawyer, Mark Sherman, now seems to be using the socialite's own brain surgery as defense for the initial crime, stating that "she has not been the same person since"

After the initial arrest, Boman posted her $5,000 bail and attended the amfAR Inspiration Gala at MoMA that same night

Boman has been charged with first-degree larceny; she has sent Richards of Greenwich a check for the less pricier scarf, reports Page Six 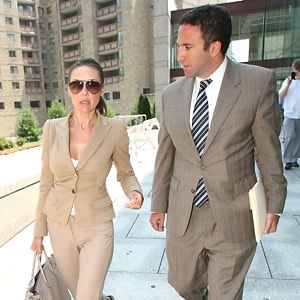 We don't know about you but we're having trouble buying Boman's defense, especially in light of the new surveillance video. One mistaken theft, maybe. Two, not so much. It seems like this chick just likes to steal. So once again, we're forced to ponder the age-old question: why would someone with a lot of money steal?

Maybe Boman doesn't actually have a lot of money. Did you buy anything from her Beata B line? Yeah, neither did we. But for the sake of argument let's say she actually is loaded. Cue the psychobabble bullshit about her trying to fill the gaping void in her life with material things or the adrenaline rush of committing a crime.

Nah, still not buying it. 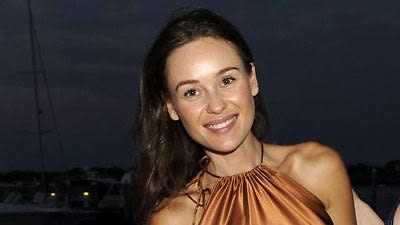 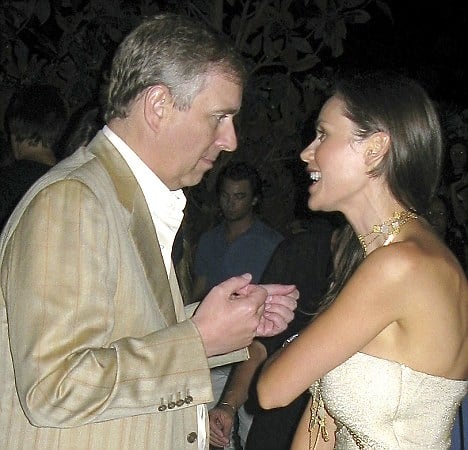 Boman with Prince Andrew [via] 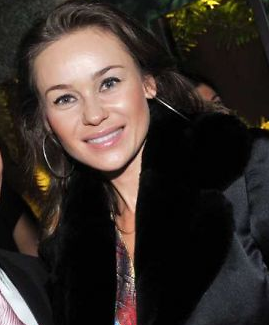