By now we're all at least vaguely familiar with this lucky Frenchman and his forehead. We've seen him dance in Darren Aronofsky's Black Swan, impregnate Natalie Portman, and bare his chest for Details. Now we're forced to stare at his overly intense mug while he tries to convince us to buy YSL's latest fragrance for men. 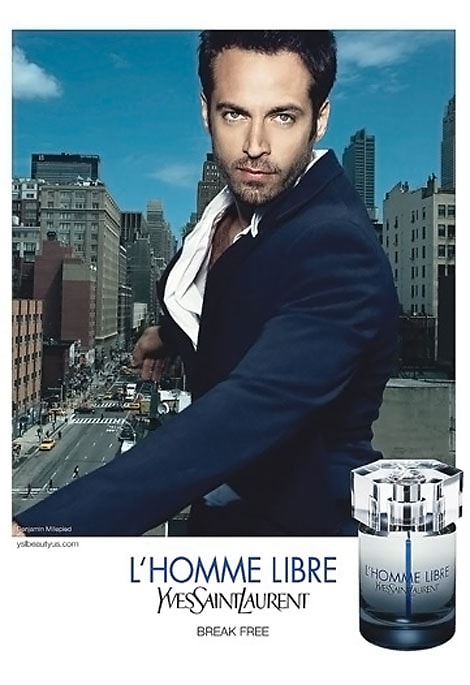 Began his ballet training at the age of 8

Is both a dancer and choreographer 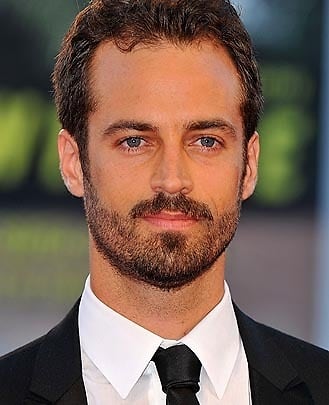 His mother, a former ballet dancer, began training him at age 8

Studied with Michel Rahn in Lyon, France between the ages of 13 and 16

Has his own company: Danses Concertantes

Choreographed for and acted in Black Swan 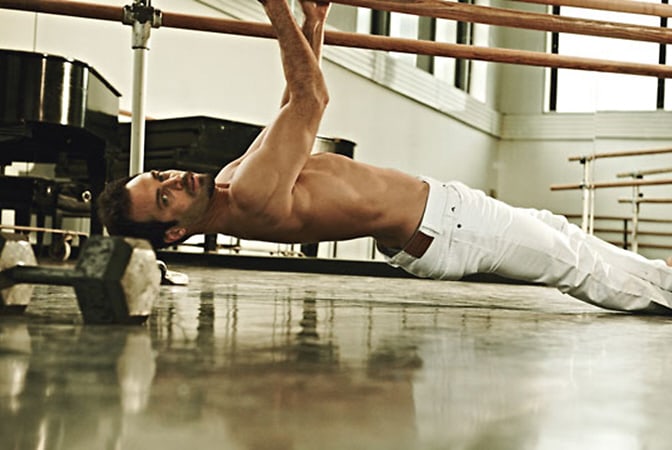 His and Portman's engagement was revealed on December 27, 2010

Their first child, Aleph, was born in June of this year 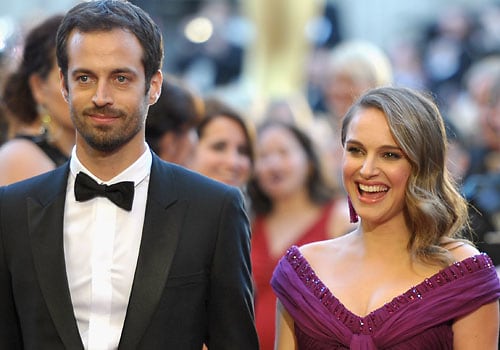 I'm sure Millepied is a great dancer but, judging by this latest ad, his modeling skills are lacking. And somehow I doubt he'd be gracing the pages of magazines and scoring cologne campaigns if it weren't for his high-profile romance with Portman. I also can't help thinking that he's aware of this and probably suspected as much when he traded up in 2009. Sure, I get it, mere plebs leave their significant others for other people all the time but something tells me Millepied might've seen that shiny YSL ad in his future, if you know what I mean. 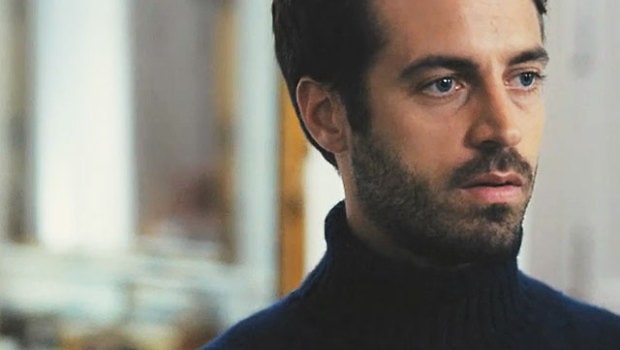 I can't tell if I dislike him because of who he actually is or because of the way Portman breathlessly mentioned him and how much she adored him in every single speech she made for every single award she won for Black Swan that she did not deserve. Do I sound bitter? Looks like, in the end, Millepied might just be guilty by association. In that case, sorry, man. 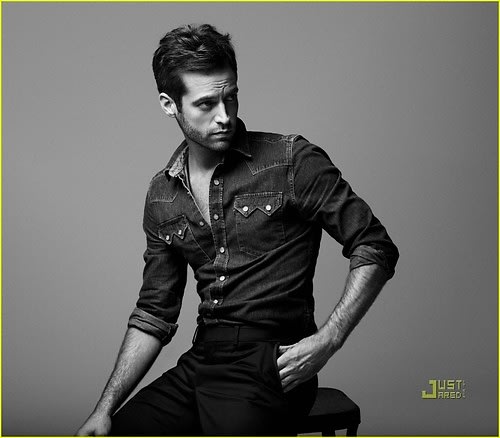