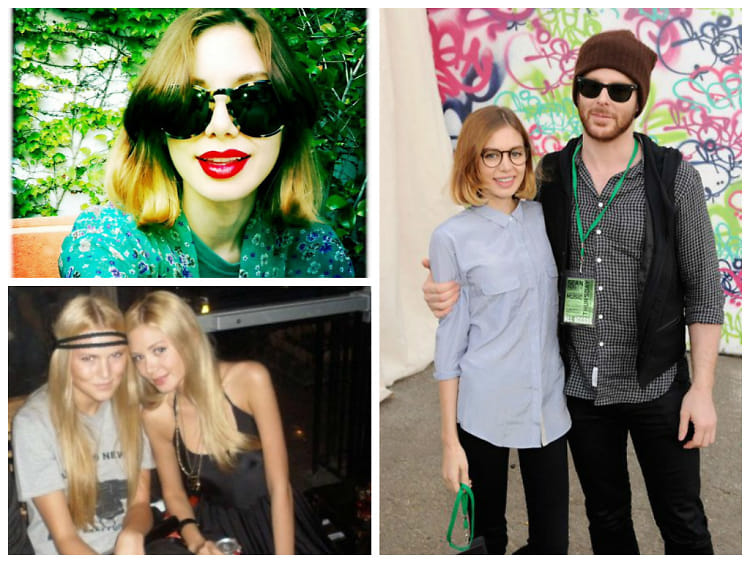 Standing alongside a tech billionaire like Sean Parker may be intimidating for some, but not for his fiancé Alexandra Lenas. The charming singer/songwriter holds her own with Parker, the founder of Napster and first president of Facebook. Although Sean and Alexandra have been engaged for a while now, details of their unusual, medieval-themed wedding, have just been announced. Parker, a notorious costumer, will wed in California's Big Sur forest for a "Game of Thrones" style wedding, where all the guests will get their own costume. Out of all the guys in the techy boys club, Parker is definitely one of the best looking, and best dressed. So, how did Lenas land such a catch? Click through to see how she saved Parker's life and stole the tech mogul's heart.