Charlene Lynette Wittstock was known as an impeccable athlete turned Sports Illustrated hottie. But after catching the eye of Monaco's "Playboy Prince", Albert II, the nearly six foot Olympic beauty has turned into an elegant princess She is every girls envy and every guys dream. 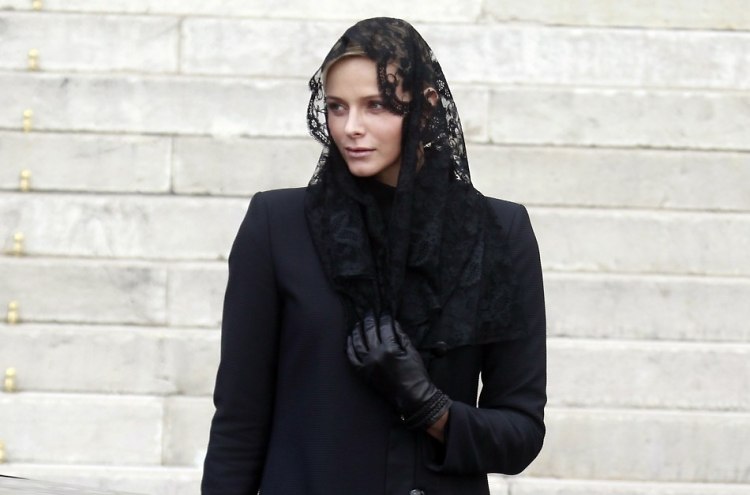 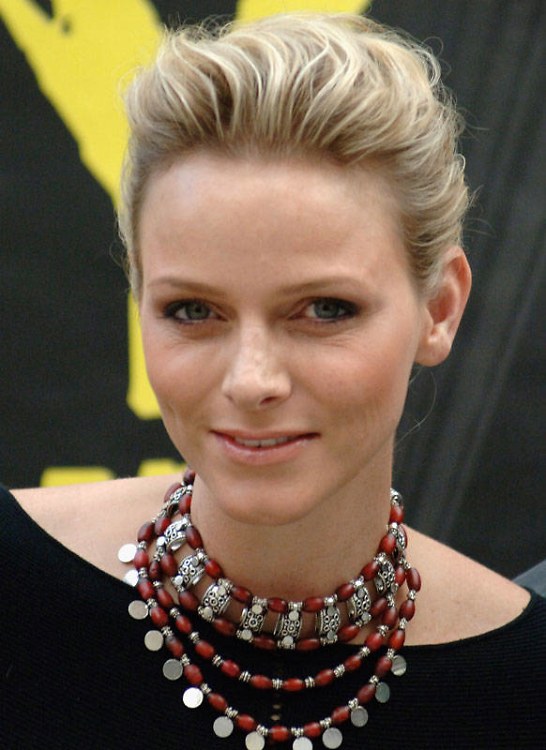 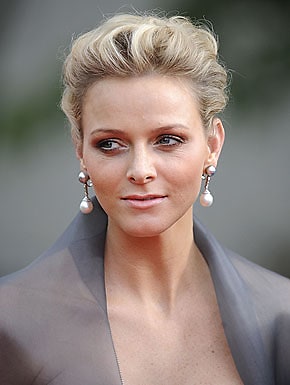 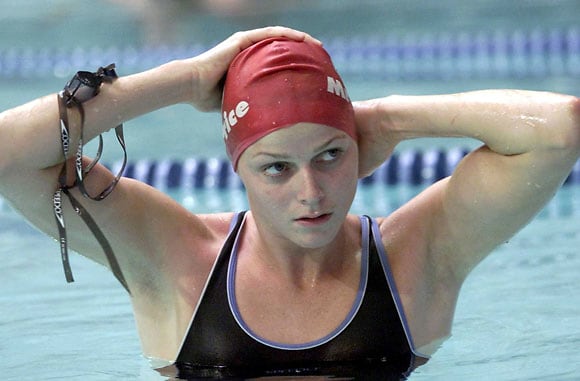 Over the years, Charlene has won several national titles in backstroke and breaststroke for South Africa. In the 2000 Summer Olympics in Sydney Australia, Charlene was a member of the South African Women's 4x100 m medley, which finished fifth. She planned to compete in the 2008 summer Olympics in China but because of a shoulder injury in 2002 her swimming career was cut short. Even though she might not swim professionally anymore she still continues to support athletics and is an ambassador for the Special Olympics. 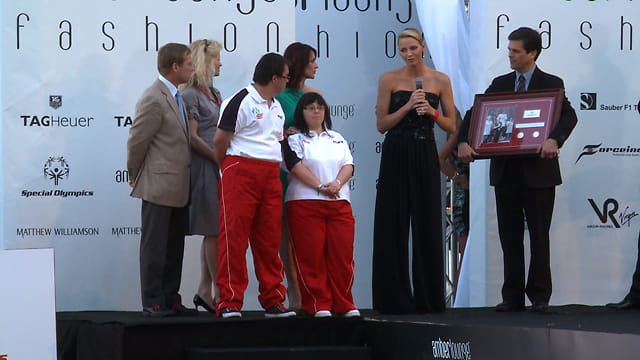 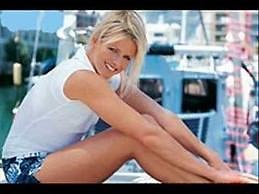 Described as a fish out of water, it was apparent that at first she didn't give her outfits any thought. She admitted to being "clueless" about fashion, after years spent "living in a bathing suit." But after ditching the goggles for gowns she has finally developed her own royal sense of style.

"Finding my fashion feet has certainly been the biggest challenge. I thought it was fun, fun, fun and didn't give my outfit any thought. I had been playing beach volleyball all day, painted my nails red, and threw on a green dress. I thought I looked great at the time, but looking back, I realize that my debut into Monaco society should have been better executed!" 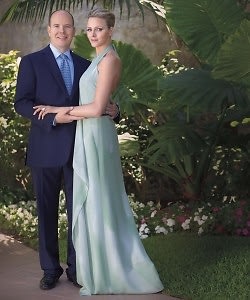 The first time Charlene met Albert II, Prince of Monaco, was in 2000 while taking part of an event in Monaco. She immediately caught his eye (she was in a swimsuit) and he asked her management's permission to take her out. The two spent the whole evening laughing and talking.  But it wasn't until five years later in December 2005, that the two reconnected. After five years of dating the couple announced their engagement on June 23, 2010. 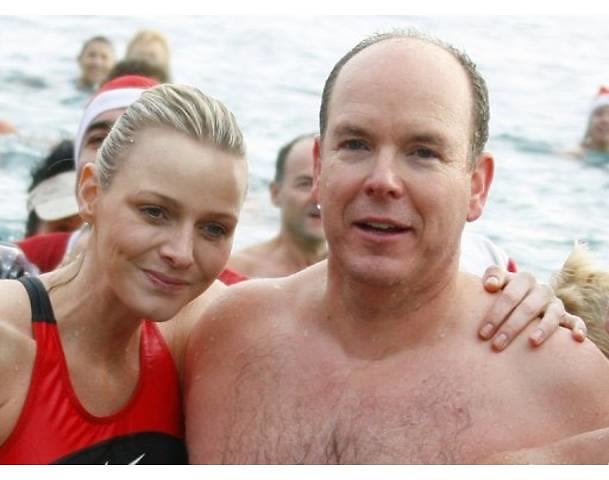 A week before their wedding rumors began that Charlene was getting cold feet. L'Express, a French magazine, reported that she tried to leave Monaco after rumors started that Albert was having his THIRD love child and it took "intense convincing" by Albert and palace officials for her to stay. The palace says that the ugly rumors were born out of jealously and untrue.

Their wedding on July 1, 2011 has been described as Monaco's "biggest party in 55 years." Her wedding dress was designed by Giorgio Armani and Lexus was the official car supplier for the wedding. The couple traveled to Sainte-Devote Chapel, where Princess Charlene laid her bridal bouquet to Saint Devota, the patron saint of Monaco- a Monegasque tradition. 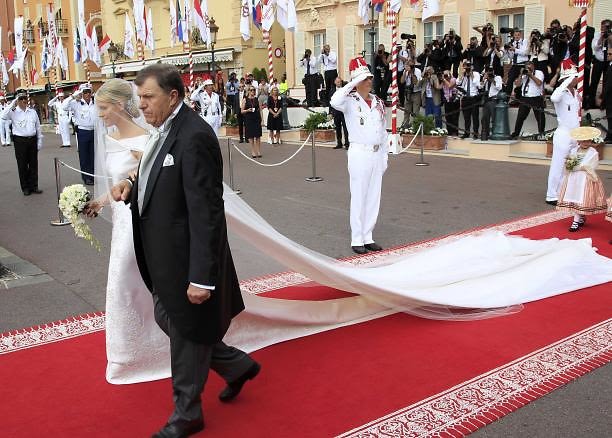 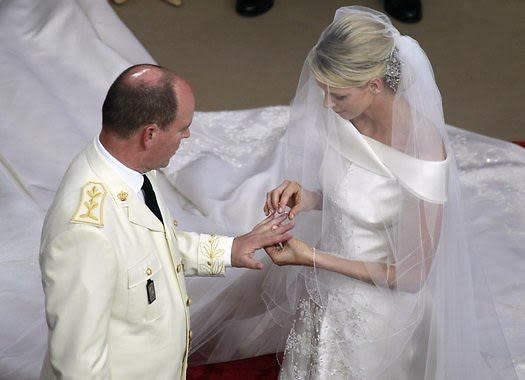